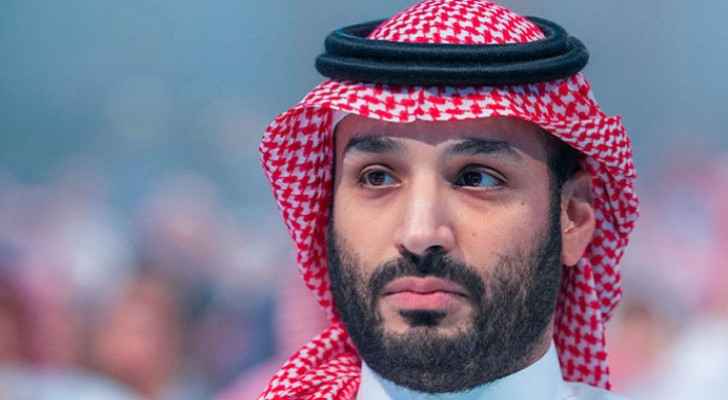 From Monday, the Saudi crown prince will visit Egypt and Jordan on a mini-regional tour that will take him to Turkey, according to the French news agency "AFP."

Friday, President Recep Tayyip Erdogan confirmed that Saudi Crown Prince Mohammed bin Salman will pay an official visit to Turkey on June 22, explaining that it will take place in Ankara.

This tour comes about three weeks before US President Joe Biden's visit to Saudi Arabia.

A Saudi official confirmed that the crown prince's tour next week "will start on Monday in Egypt, then Jordan, and end in Turkey."

He pointed out that it will include "discussing regional and international issues, bilateral cooperation and signing a number of agreements" in the field of investment and energy.

This was confirmed by a diplomat based in Riyadh, saying that the tour "includes Egypt and Jordan...unless there is a last-minute change."

The Saudi government has not confirmed this tour.

The Saudi official referred to another tour scheduled soon, "maybe at the end of July," including "Greece, Cyprus and Algeria," previously reported by press reports.

Prince Mohammed's visit to Turkey, expected for several months, will be his first to Istanbul since the murder of journalist Khashoggi in Istanbul in 2018.

The Turkish president visited Saudi Arabia at the end of April and met Prince Mohammed before performing Umrah at the Grand Mosque in Mecca.

This was Erdogan's first visit to Saudi Arabia since the crisis, and came shortly after a Turkish court trying 26 Saudis suspected of involvement in Khashoggi's murder referred the case papers to Saudi Arabia.