Nasser: There is no magic solution to the water crisis in Jordan

Nasser: There is no magic solution to the water crisis in Jordan 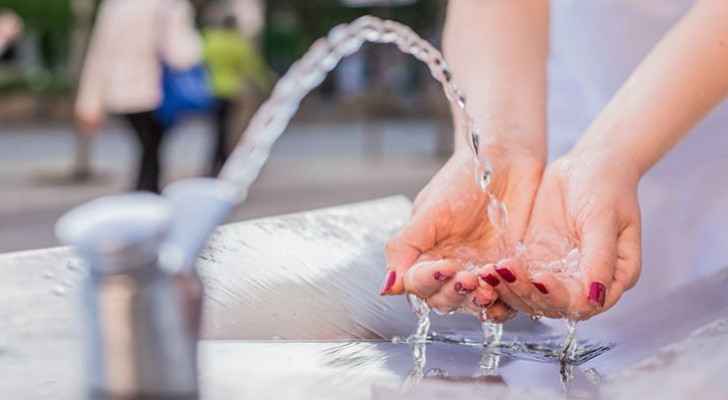 The former Minister of Water, Hazem Al-Nasser, said that there is no magic solution to the water crisis in Jordan, because the lack of water is paralleled by a lack of financial resources.

Al-Nasser added to Roya that the traditional factors of water shortage have not changed, and that there was a defect in the water supply and demand management tools this summer, and when the defect occurs, it leads to a severe water shortage.

He indicated that one of the tools that led to water shortages in Jordan is the inability to reduce water loss by good rates to increase quantities, noting that there are a large number of projects that signed agreements in 2016, 2017 and 2018, which have not been implemented until now, and this delay has led to water shortages.

He said that liquefying water from dams without reason is a big mistake, and led to a water crisis among farmers, especially those in Wadi Al-Walah and Al-Hidan.

Al-Nasser held the government and the Ministry of Water and Planning responsible for not implementing the relevant agreements.