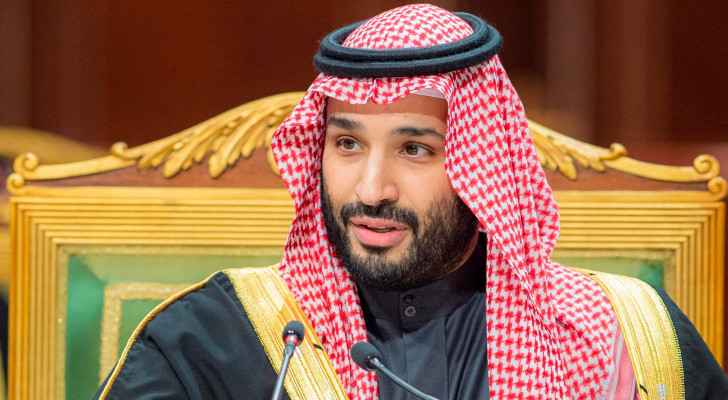 Saudi Crown Prince Mohammed bin Salman will have an official visit to Turkey on June 22, reported AFP quoting a senior Turkish official, who asked not to be named.

This will be Prince Mohammed's first visit to Istanbul since the killing of Saudi journalist Jamal Khashoggi in his country's consulate in Istanbul in 2018, which led to a cold and tense relationship between the two countries.

Last April, Turkish President Recep Tayyip Erdogan made an important visit to the Kingdom of Saudi Arabia, which came after a state of semi-estrangement between the two countries in the past few years.

Notably, the Turkish President Recep Tayyip Erdogan held a meeting at the end of last April in Jeddah with Prince Mohammed bin Salman during an official visit, the first of which to the Kingdom since 2017, after years of estrangement between Turkey and Saudi Arabia, during which he also met Saudi King Salman bin Abdul Aziz in Jeddah.

Erdogan stressed that Turkey and Saudi Arabia have a common desire to "reactivate great economic potential" between the two countries, adding that both parties are determined to accelerate efforts to achieve common interests and stability in the region.