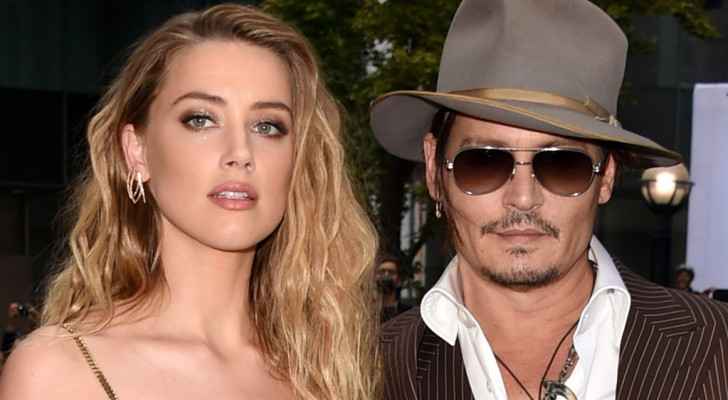 Amber Heard admitted she still has love for ex Johnny Depp, in her first television interview since the defamation trial.

In an exclusive interview with NBC, she was asked if, after everything, she "still has love" for Depp and she answered with “absolutely.”

“I loved him with all my heart. And I tried the best I could to make a deeply broken relationship work. I couldn't,” She said.

Heard added that she has “no bad feelings or ill will towards him at all. I know that might be hard to understand, or it might be really easy to understand. If you've ever loved anyone, it should be easy.”

Additionally, she said that there was no ‘fair representation’ on social media which contributed to Depp winning the case, adding that she does not blame the jury for their final decision and she “actually [understands]. He’s a beloved character and people feel they know him. He’s a fantastic actor.”

When the interviewer said that the jury’s job is to look past that, Heard reiterated a previous statement she had made in the interview and said, “Again, how could they? After listening to three and a half weeks of testimony about how I was a non-credible person, not to believe a word that came out of my mouth.”

Depp had sought $50 million in damages and Heard sought $100 million. Punitive damages in the state of Virginia are capped at $350,000, so the judge reduced the punitive damages award to that amount.