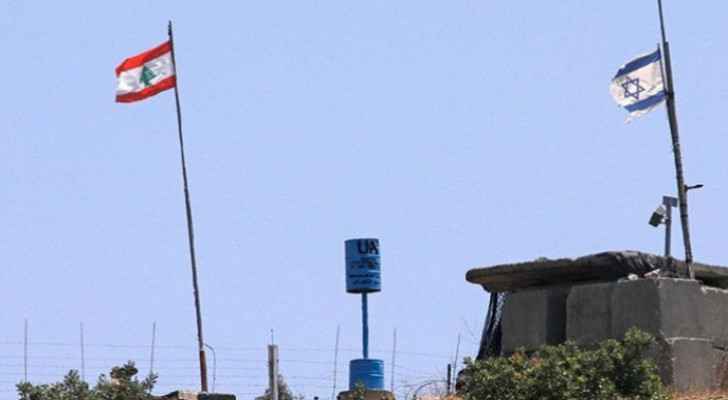 Thursday, Roya's correspondent reported hearing explosions in the villages and towns of the Lebanese district of Marjaayoun, adjacent to the occupied Palestinian territories, caused by the military exercise of the Israeli Occupation.

The correspondent said that the military exercise included the firing of artillery shells in the Jabal er Rous region.

The Israeli Occupation forces had announced that it would conduct military maneuvers, including artillery fire, on Thursday morning near the border with Lebanon.

Meanwhile, Lebanese Foreign Minister Abdallah Bouhabib reassured the Lebanese that there are no indications of a war with the Israeli Occupation, following the escalation of the maritime border demarcation crisis and the gas situation between Beirut and Tel Aviv.

In press statements, Bouhabib added that there are no serious indications from Hezbollah and the Israeli Occupation of the outbreak of war despite the mutual threats between the two parties.

He added that the American mediator for the demarcation of the border between Lebanon and the Israeli occupation, Amos Hochstein, will hear a Lebanese response regarding the agreed maritime areas, and he expressed his optimism about the possibility of reaching an agreement in the negotiations between both countries.

The Lebanese Foreign Minister stressed that both his country and the United States want an agreement, noting that the Americans conveyed Tel Aviv's desire to reach an agreement.