Will new fees on roads be imposed in Jordan? Former minister answers

Will new fees on roads be imposed in Jordan? Former minister answers 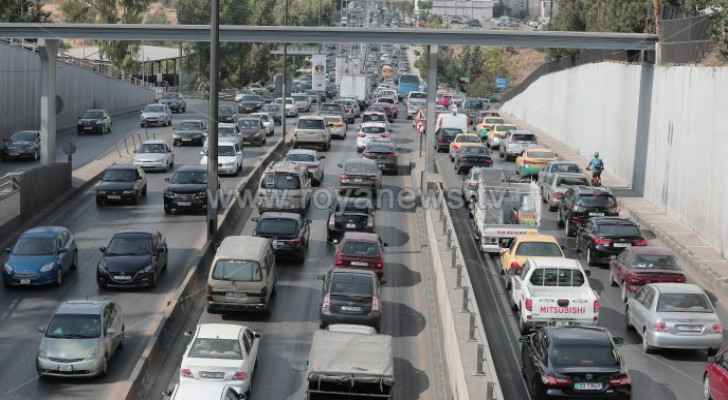 Wednesday, the former Transport Minister Jamil Mujahid said that Jordan has a good road network with a good geographical extension, and that finding new ways to develop its efficiency is a step in the right direction.

Mujahid added, in an exclusive interview with Roya, that the idea of imposing transportation fees on some roads is not a new one and has been considered more than once, indicating that the proposal is not clear so far, especially regarding the construction of new roads, as an alternative to the current roads, and whether fees will be imposed or not.

He stressed that the government does not have many options, and the idea must be carefully calculated.

In addition to considering whether the space is sufficient to implement the project or not, as well as the high funding cost that comes in difficult economic conditions that the government and citizens both suffer.

The former minister also added that the imposition of new fees for the current road traffic will constitute a burden on the citizens, and will eventually cause them to choose alternative roads that will create a traffic crisis.

Notably, a study by the World Bank Group (WBG) from 2019 was unearthed after statements made by the government that included 14 vital roads in Jordan that the government is considering to impose fees on people who use them as part of the Economic Modernization Vision which will be a national roadmap across governments and implemented in three phases over 10 years.