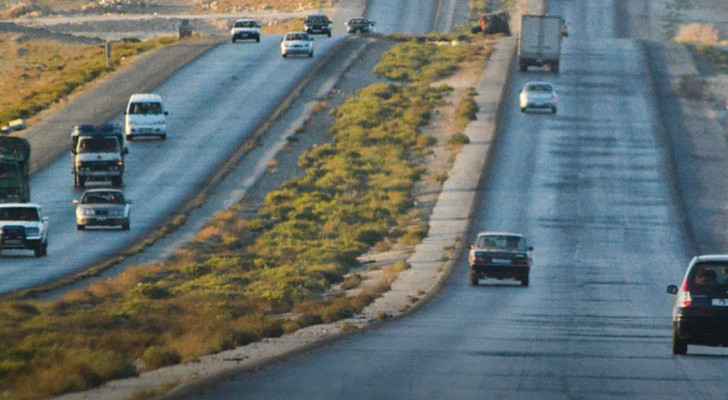 A study by the World Bank Group (WBG) from 2019 was unearthed after statements made by the government that included 14 vital roads in Jordan that the government is considering to impose fees on people who use them as part of the Economic Modernization Vision which will be a national roadmap across governments and implemented in three phases over 10 years.

The study added that “To supplement ODA and public resources, PPPs are one of the tools available to the [Government of Jordan] GoJ to support the realization of its planned infrastructure investments, within the context of a fiscally sustainable investment program.”

“The GoJ is interested in exploring options to attract the private sector financing to support required sector expansion plans. Road infrastructure expansion has not been able to keep pace with population growth in Jordan, resulting in an inadequate road network to support the country’s competitiveness.”

The study added that the population growth has “led to a surge in the number of vehicles on the country’s roads and a rise in road accidents and fatalities, attributed in part to congestion and unsafe road conditions.”

Therefore, Jordan’s Ministry of Transportation has introduced a ‘Long Term National Transport Strategy’ designed to modernize Jordan’s transport system, to boost the “economic development of the country and cope with the demographic demand.”

“The GoJ is now looking at further upgrading the road network through the development of 14 trade-facilitating road corridors and the completion of the second phase of the Amman Development Corridor. It is estimated that the costs of these upgrades would total US$4.5 billion over the next 30 years, or US$150 million per year.”

This would “effectively double current expenditures on the road network in Jordan. In order to safeguard its existing investment, and to fund the further upgrading of the road network, the Ministry of Public Works and Housing (MPWH) is interested in generating additional revenue to fund the expansion of safe, efficient, quality travel that also supports job creation and internal, regional and international trade.”

The study stressed that “beyond technical and financial viability issues, the GoJ should take into account potential social and political economy issues as part of decision-making on additional revenue generation options in the roads sector, including road user charging.”

It added that after protests in Jordan regarding a proposed tax law there has been a “heightened awareness within GoJ, and MPWH in particular, of the sensitivity of raising taxes or proposing road user charging to fund the upgrading and expansion of the roads network in Jordan.”