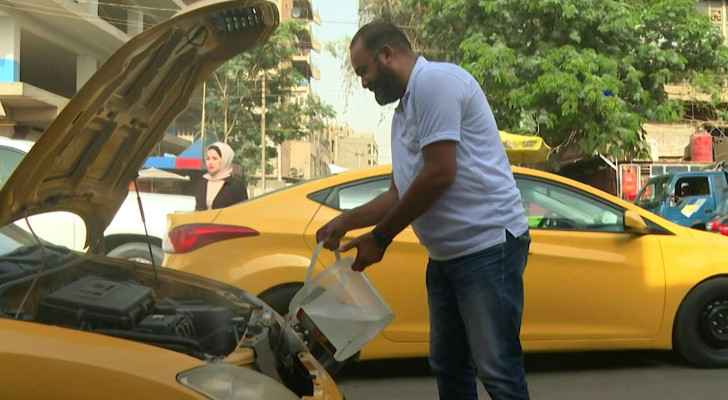 Five years ago, Iraqi taxi driver Osama Mohammed would make about six trips a day across Baghdad. Today, traffic is so bad he feels lucky to do three.

"The first thing you see in the morning is traffic jams," said 40-year-old Mohammed, describing his "exhaustion" at the stop-and-go traffic he endures across the sprawling capital.

It has become so bad that he now often turns down fares.

"It is better to forget about it because you will spend two hours on the road," he said. "Your day will end in traffic jams."

Experts point at many reasons for the growing chaos: a post-war mini boom has brought more people and more cars, while the war-battered infrastructure has barely changed.

Security checkpoints still add to the gridlock, a legacy of the years of war and sectarian conflict when Baghdad was rocked by frequent car bombings.

Most importantly, political paralysis and a state sector hobbled by widespread corruption have snarled road and rail projects that could bring relief.

In a city of eight million, the number of vehicles has surged from 350,000 before 2007 to over 2.5 million today, said Baghdad municipality spokesman Mohammed al-Rubaye.

The research group Future of Iraq estimates that the fuel each vehicle wastes daily by idling in Baghdad traffic jams is equivalent to driving 20 kilometers (12 miles).

The problem intensifies air pollution in a country already struggling with more frequent sandstorms, a trend linked to climate change, and blistering summer heat that peaks above 50 degrees Celsius (122 Fahrenheit).