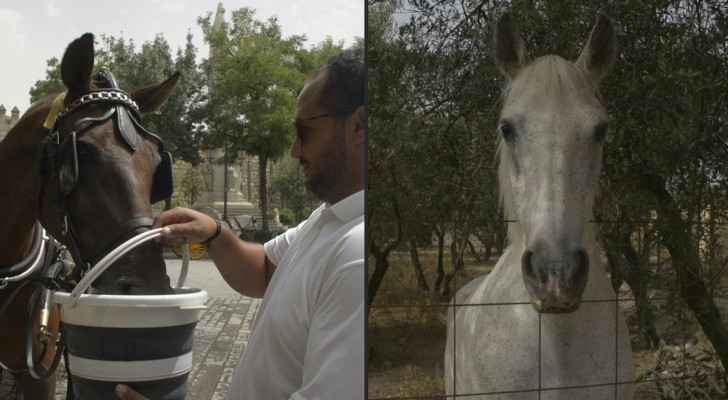 Spain was on Monday in the grips of a heatwave expected to reach "extreme" levels with France set to follow suit as meteorologists blame the unusually high seasonal temperatures on global warming.

The "unusual" temperatures in the first-half of June come after Spain experienced its hottest May in at least 100 years, Ruben del Campo, spokesman for the Spanish Meteorological Agency (Aemet) said.

He told AFP that the current heatwave would bring "extreme temperatures" and "could last until the end of the week".

Temperatures are forecast to rise above 40 degrees Celsius (around 104 degrees Fahrenheit) in the center and south of the country on Monday, and even climb as high as 43 degrees in the southern Andalusia region, especially in the cities of Cordoba or Seville, according to Aemet.

The heatwave is also set to spread elsewhere in Europe, such as France, in the next few days, del Campo warned.

France's weather service said the heatwave would hit southern regions from late Tuesday, worsening a drought across much of the country that is threatening farm harvests.

From Wednesday, much of France will swelter in temperatures that could reach 38 or even 40C -- "extremely early" for the season -- forecaster Frederic Nathan of Meteo-France told AFP.

Water use restrictions are already in place in around a third of France -- and utilities are urging farmers, factories and public service providers to show "restraint" in their water use.