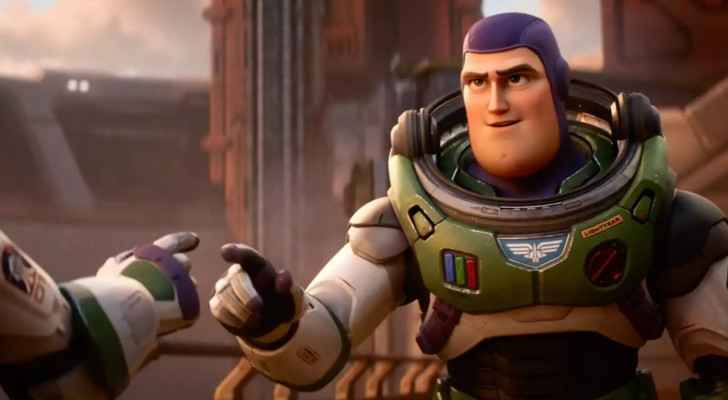 Disney’s animated film ‘Lightyear’ has been banned from screening in the United Arab Emirates amid reports that the film includes a kiss between two female characters. This came as the film violated the UAE’s media content standards.

The Media Regulatory Office did not specify how the film violated the country's standards but reiterated that all films are evaluated “to ensure the safety of the circulated content according to the appropriate age classification.”

The animated film sparked controversy and was banned over homosexual scenes in a number of Arab countries, including Kuwait, Bahrain and Saudi Arabia.

Lightyear, which was set to be shown on Thursday, is a spin-off of the hugely popular Toy Story series exploring the origin story of the Buzz Lightyear character.