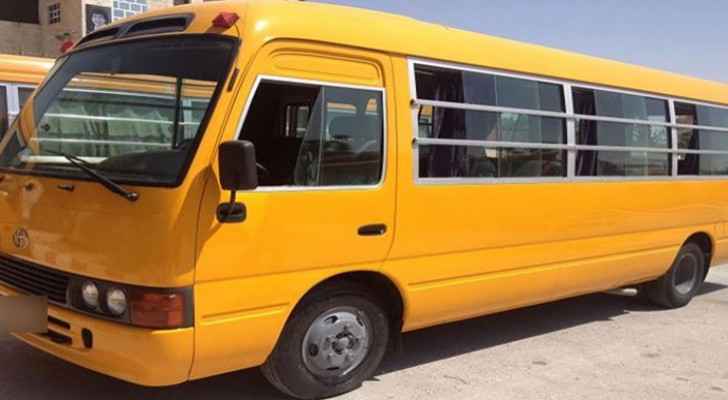 The story of a teacher, later identified as Ruba, 34, who passed away when she was eight months pregnant, went viral on Jordanian social media on Saturday.

Nariman Al-Shawaheen, the general coordinator of the Qom Ma’ Al Mu’alem campaign which translates into ‘Stand With The Teacher,’ spoke Sunday to Roya’s Akhbar Al Sabe’a about Ruba’s story.

Shawaheen said Ruba was eight months pregnant when she felt tired. Ruba contacted her husband and told him to come take her to a hospital after the school she worked at did not provide her with the necessary treatment. Following that, Ruba was transferred to the hospital where her health deteriorated and then four days later, she passed away along with her fetus.

According to Shawaheen, the teacher, Ruba, was subjected to stress at work, and her salary was only JD 140 dinars, which is less than the minimum wage in Jordan.

She also noted that Ruba used to work extra unpaid hours, adding that, despite all of this, Ruba was not included in the social security program.

Shawaheen indicated that Ruba asked the school’s principal to include her in the social security program and exempt her from working extra hours, but he refused, threatening to fire her.

Shawaheen pointed out that violations practiced by private schools in Jordan are not new, noting that these violations increased after the coronavirus pandemic.

She called on the Ministries of Education and Labor to intensify supervision of private schools.

On Saturday, the hashtag 'All of us stand with Ruba’ topped the list of trending hashtags on Twitter in Jordan.