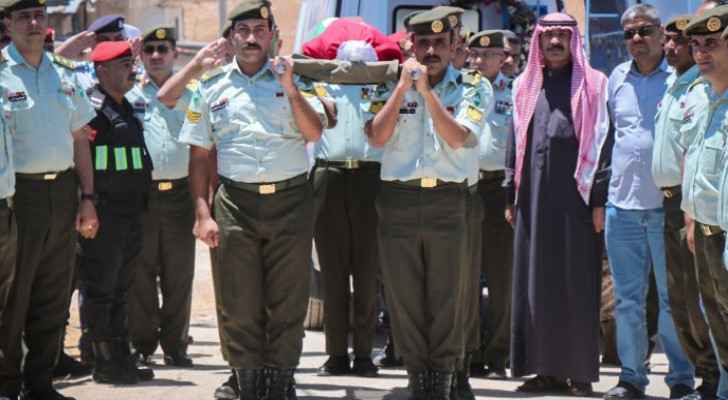 Saturday, the Jordanian Armed Forces buried the body of the martyr Sergeant Jamil Mahmoud Matrouk in Karak where he was born.

He was from the ranks of the Jordanian Rapid Deployment Force Mali/2 and was martyred while on duty.

He was sent to his final resting place in a military funeral in the presence of the representative of the General Command of the Jordanian Armed Forces - the Arab Army Brigadier General Abdullah Shdeifat, where he laid a wreath at the martyr’s tomb.

A number of senior officers of the armed forces and security services, a number of retirees, civil officials and citizens of Karak governorate participated in the funeral of the martyr.

The body of the martyr had arrived in Jordan at 1:00 am on Saturday.

Notably, the participation of the Jordanian Rapid Deployment Force in Mali comes within the framework of the armed forces’ continuation of their work and their participation in the international peacekeeping forces of the United Nations in operations to maintain security, stability and peace and to provide humanitarian aid to affected peoples in various conflict areas in the world. 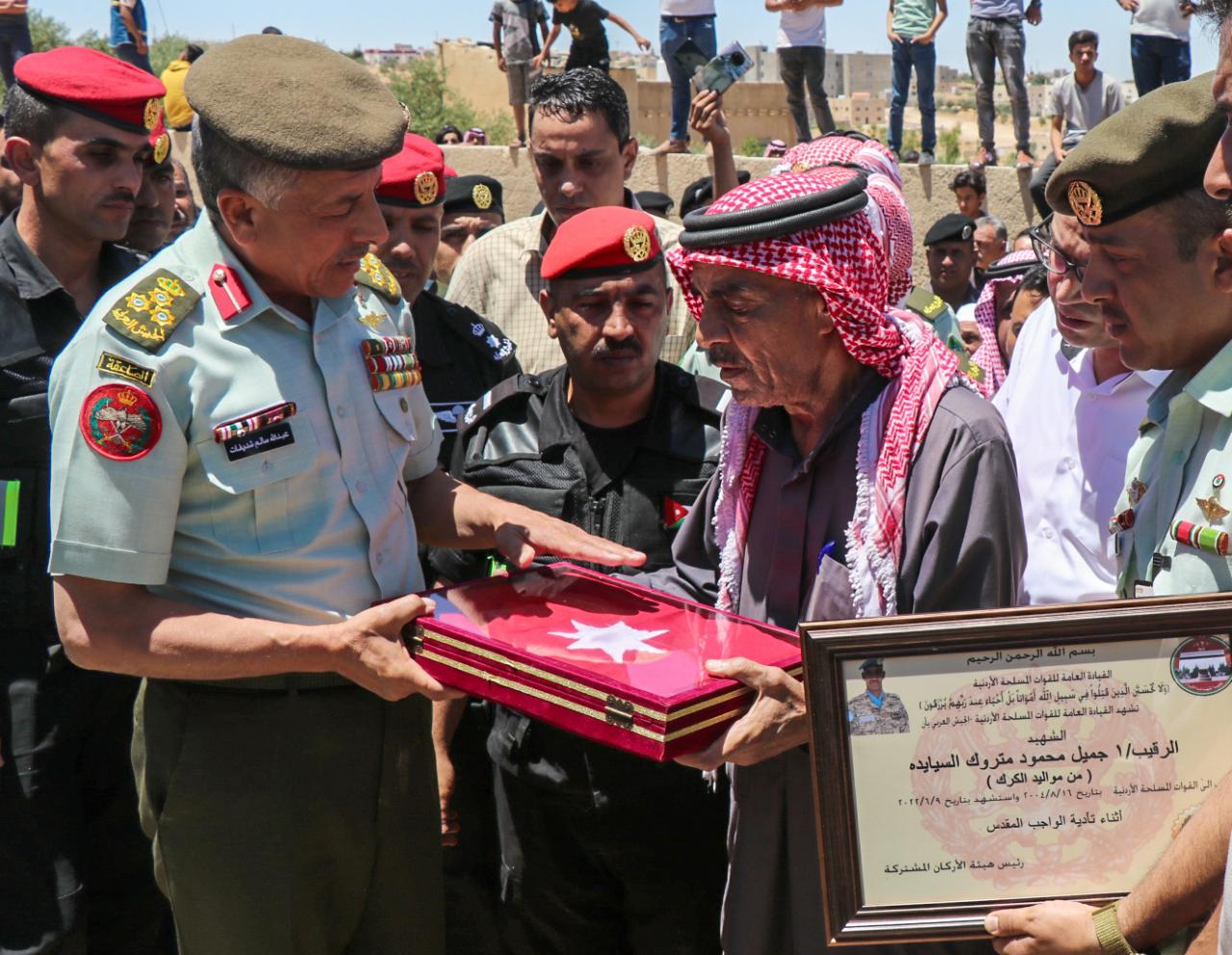 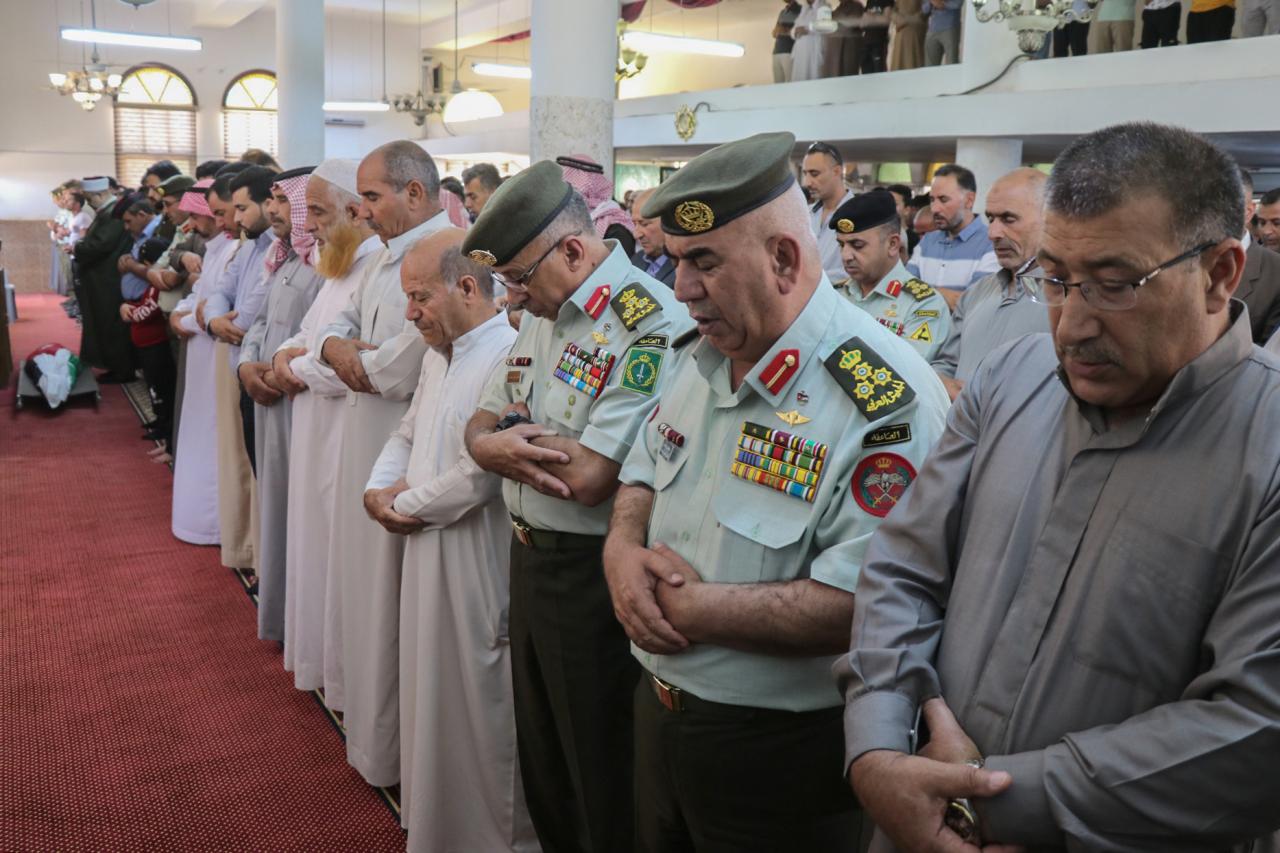 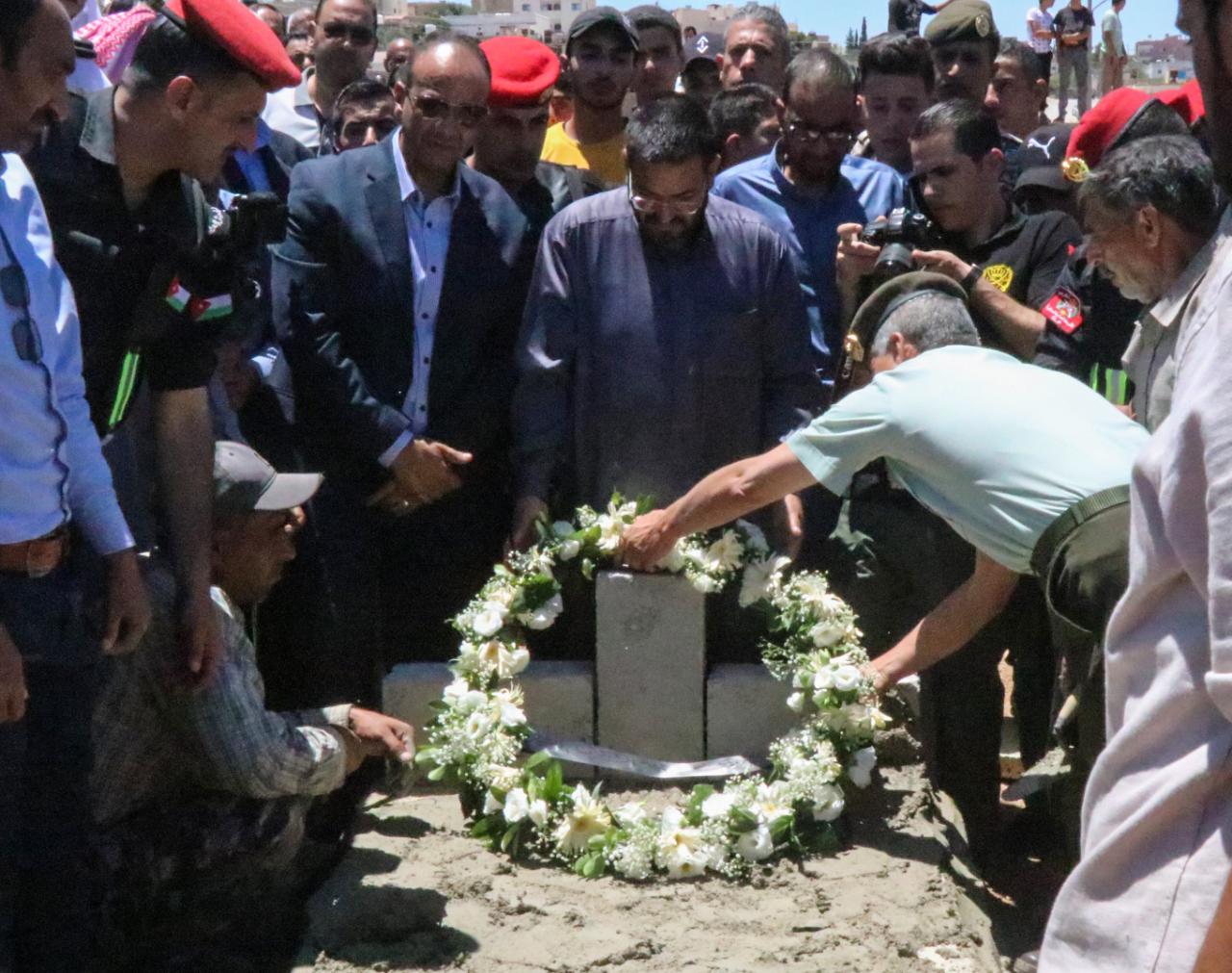