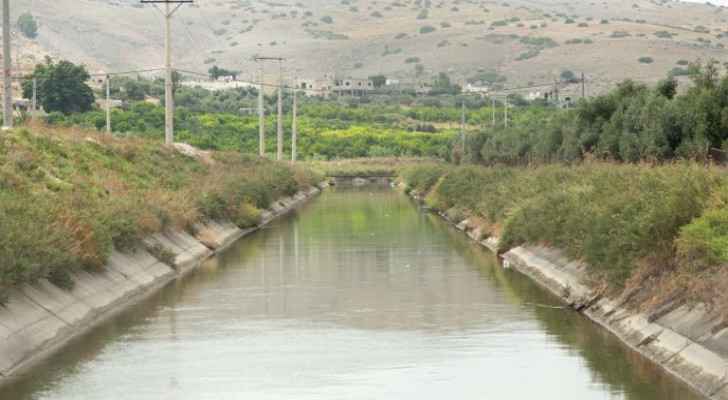 Nine year old Bashar Al-Gharouf, died after drowning in the King Abdullah Canal in the northern Jordan Valley on Thursday.

The child’s family said that he had gone to the cemetery next to the canal to attend the funeral of his school principal, but after the funeral, and on his way home, his foot slipped and he fell into the canal.

They added that several people tried to save him from drowning but it was too late.

The child was buried next to his school principal, his family said.

This was the second horrific incident that occurred in the Jordan Valley on Thursday, in the first of which saw a two-year-old survive after a car crashed into him and kept on driving without noticing he was still under the car.

Roya's reporter said that a person was visiting the child's family home, and after the person left, the child followed him and stood in front of the car. Then the driver started driving and the child fell under the car, but the car continued driving without noticing the child.

The child survived the accident after sustaining minor to moderate fractures, and was discharged from the hospital on Friday.