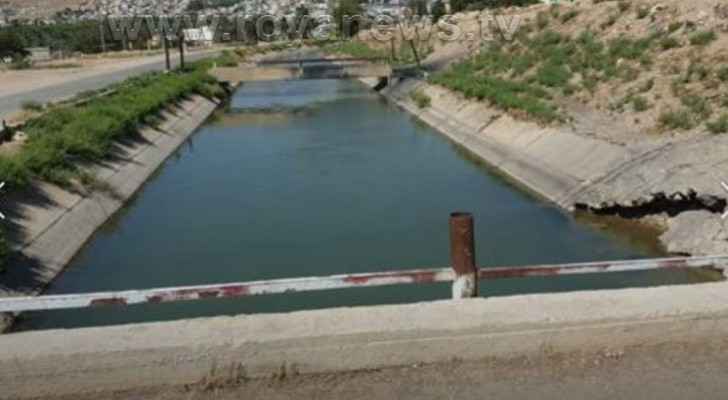 Nine-year-old Bashar Al-Gharouf died by drowning in the King Abdullah Canal in the Al-Mashari area.

The family of the child said that he had gone Thursday to the cemetery next to the canal to participate in the funeral of his school principal, but after the funeral, on his return home, his foot slipped and he fell into the canal.

They added that several people tried to save him, but he died on the spot, and will be buried next to his school principal.

The child's parents demanded finding solutions, as the canal has witnessed several drowning accidents in the past.