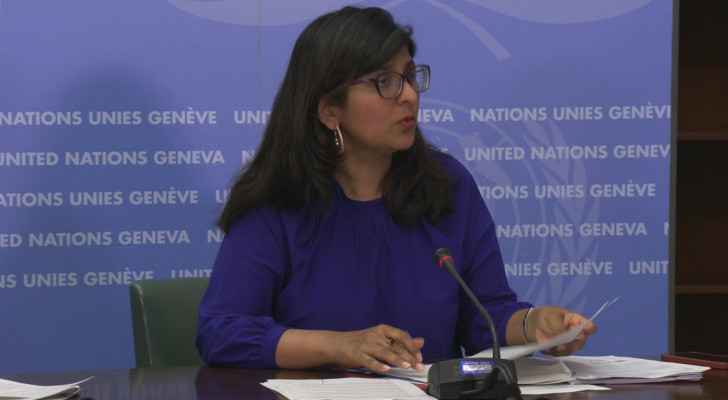 The United Nations said Friday it was concerned about the death sentences handed by pro-Moscow separatists to two British and one Moroccan soldier captured by Russian troops while fighting in Ukraine, AFP reported

"Since 2015, we have observed that the so-called judiciary in these self-proclaimed republics has not complied with essential fair trial guarantees, such as public hearings, independence, impartiality of the courts and the right not to be compelled to testify. Such trials against prisoners of war amount to a war crime."