WHO: 780 confirmed cases of monkeypox in non-endemic countries

WHO: 780 confirmed cases of monkeypox in non-endemic countries 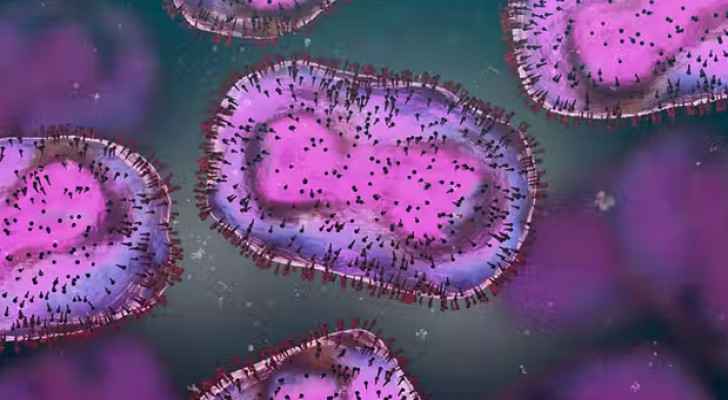 The World Health Organization (WHO) announced that according to reports a total of 780 confirmed cases of monkeypox had been recorded in 27 countries “that are not endemic for monkeypox virus.”

“Most reported cases so far have been presented through sexual health or other health services in primary or secondary health care facilities and have involved mainly, but not exclusively, men who have sex with men (MSM),” WHO’s report added.

The organization continued that “the confirmation of monkeypox in persons who have not travelled to an endemic area is atypical, and even one case of monkeypox in a non-endemic country is considered an outbreak.”

WHO assessed that “the risk at the global level as moderate considering this is the first time that many monkeypox cases and clusters are reported concurrently in non-endemic and endemic countries in widely disparate WHO geographical areas.”

WHO added that the epidemiological investigations are ongoing.