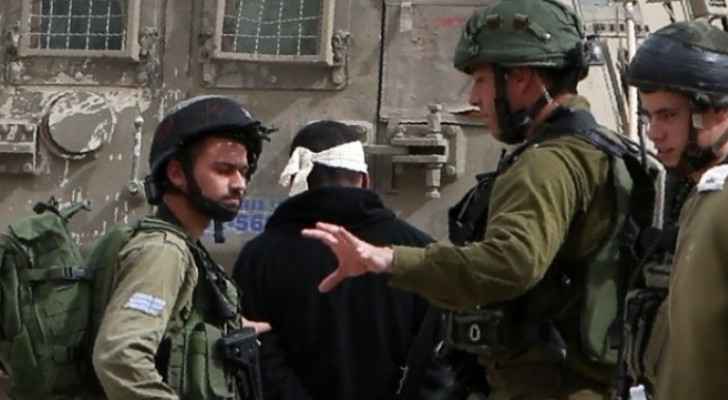 The forces also arrested a number of workers at the Tarqumiya Crossing, west of Hebron, after chasing them and firing tear gas and stun grenades at them while they were trying to get to work, reports added.