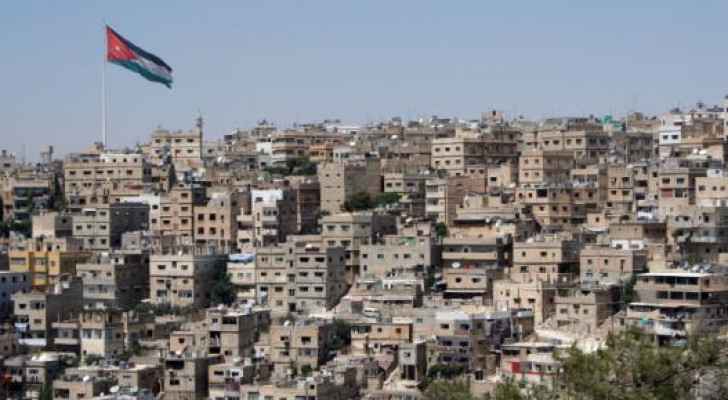 ArabiaWeather website said that a further rise in temperatures is expected on Saturday, to become slightly higher than their average rates for this time of the year.

The website said that the weather will be normal at noon and afternoon in the mountainous heights, and hot in the rest of the regions, especially the east of the Kingdom and the areas of the Jordan Valley, the Dead Sea and the city of Aqaba.

High temperatures will reach early 30s in the main cities, including the capital Amman, and may exceed that in some cities and neighborhoods.

Meanwhile, the temperatures in the Jordan Valley, Dead Sea, Aqaba and the Badia regions will reach late 30s.

Temperatures are expected to decrease during the night, and the weather will be pleasant in the various western regions of the Kingdom, especially the mountainous heights and the plain areas, while it is expected to be warm in the Jordan Valley, the Dead Sea and the city of Aqaba.