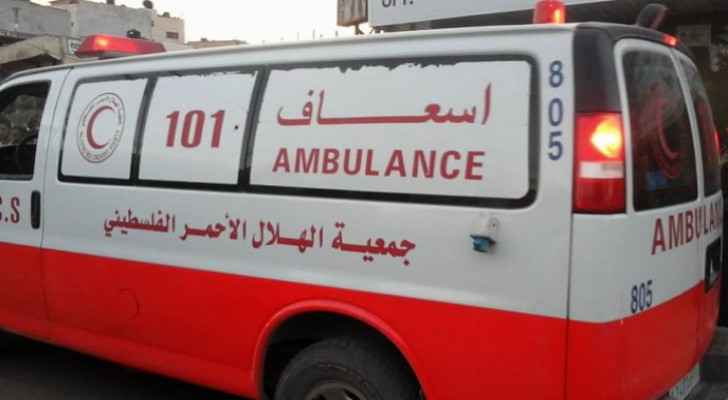 The Palestinian Ministry of Health announced the death of a 17-year-old boy who arrived at the Palestine Medical Complex with a bullet in the chest fired by the Israeli Occupation soldiers in the village of Medyeh, near the separation wall, west of Ramallah.

The ministry said that the doctors tried to save his life, but he passed away due to his critical injury.

This murder is the fourth committed by the Israeli Occupation forces against Palestinians in less than 48 hours.

Earlier, Israeli Occupation troops shot dead a Palestinian in the West Bank on Thursday, the third Palestinian killed in the occupied territory in 24 hours, the health ministry said.

The violence erupted in the Dheisheh refugee camp near Bethlehem, a ministry statement said, identifying the dead man as Ayman Muhaisen, 29.