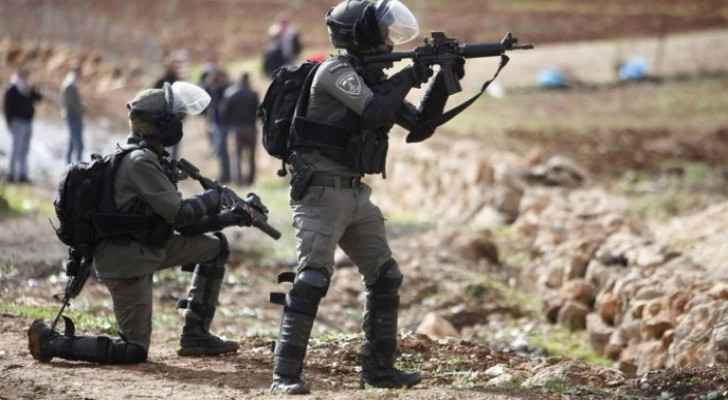 The Palestinian Prisoners Club said she was a journalist who had been imprisoned by the Israel Occupation in the past, AFP reported.

The Hebrew Walla website said that the shooting of a Palestinian woman near Al-Aroub camp came under the pretext that she was trying to carry out a stabbing attack.