We will intervene when needed: Hamas

We will intervene when needed: Hamas 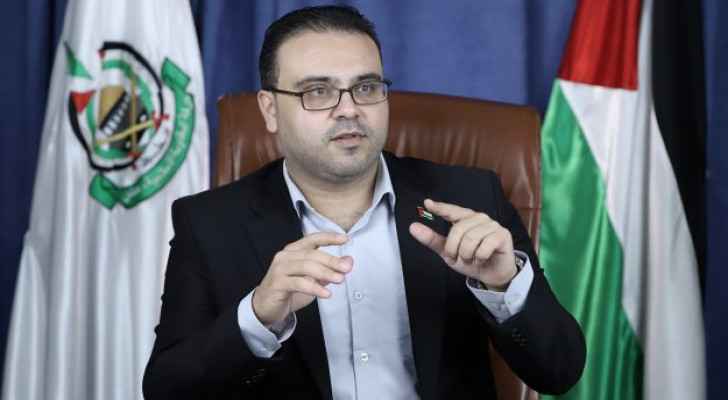 Sunday, Hamas spokesperson Hazem Qassem said that the Palestinian resistance in Gaza is closely watching and paying attention to what’s happening in the West Bank, and will intervene when needed and in the manner it deems appropriate.

Qassem added to Roya, that there is a Palestinian movement in the ‘48 territories in addition to the protestors in Al-Aqsa Mosque who will continue to protect Jerusalem and its identity

He also stressed that both the Muslim and Christian holy sites in Jerusalem are a red line, and desecrating it can never be accepted.

Abu Rudeineh added, in a statement, that the Israeli Occupation disregards the international community, does not respect the decisions of international legitimacy, and considers itself above the law.

The spokesperson called on the international community, especially the US administration, to uphold its responsibilities towards what is happening.