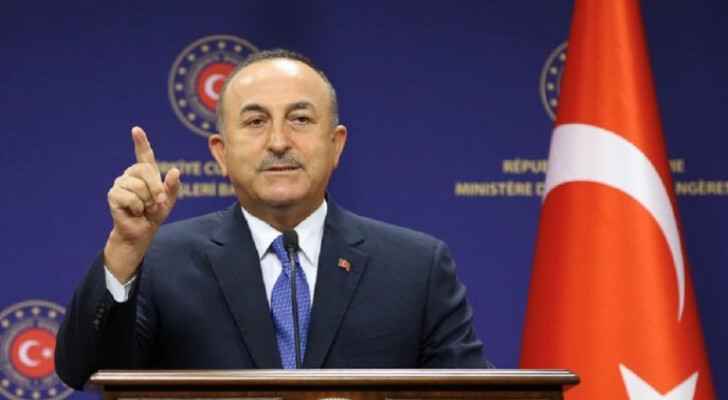 The Israeli Occupation ministry of foreign affairs stated on Monday that the Turkish minister of foriegn affairs, Mevlut Cavusoglu, arrived in Tel Aviv on a two-day visit.

Hebrew media outlets reported that Cavusoglu is the first Turkish Foreign Minister to visit the Occupation in 15 years. This visit aims to improve relations between the two countries.

Cavusoglu will be heading to Ramallah to meet with the Palestinian President Mahmoud Abbas at a later time on Tuesday.