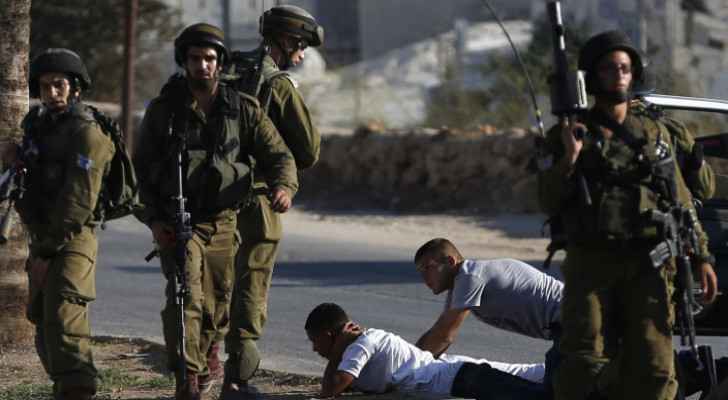 Monday, the Israeli Occupation authorities demolished two houses under construction in a village in Jericho Governorate.

The Secretary of the Fatah movement, Issam Samrat, said that forces of the Israeli Occupation army and its intelligence, accompanied by three bulldozers, demolished two adjacent houses under construction belonging to Jerusalemites, in the Sateeh area of the village of Al-Diouk Al-Tahta, each with an area of about 140 square meters, under the pretext of not having a license.

The authorities also notified the demolition of the home of the prisoner Yahya Marei, who carried out an operation that resulted in the killing of a settler last month.

The Palestinian Prisoners Club had said that the IOF, amid heavy gunfire, stormed several areas in the cities of Hebron, Al-Bireh, Ramallah, Jenin, Nablus and Bethlehem, and arrested citizens, claiming that they were wanted.