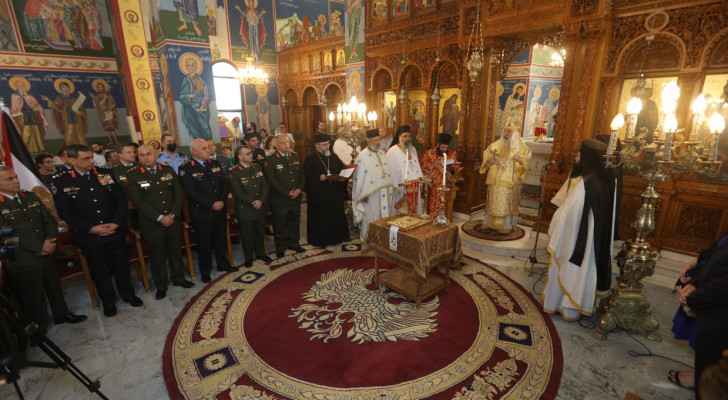 The Orthodox Church held on Sunday, the Grand Magdalene Prayer service, celebrating the 76th independence day of the Hashemite Kingdom of Jordan, during the Divine Liturgy service, "The Divine Liturgy" presided over by Archbishop Christoforos at the Church of the Master's Entry into the Temple - Sweifieh. 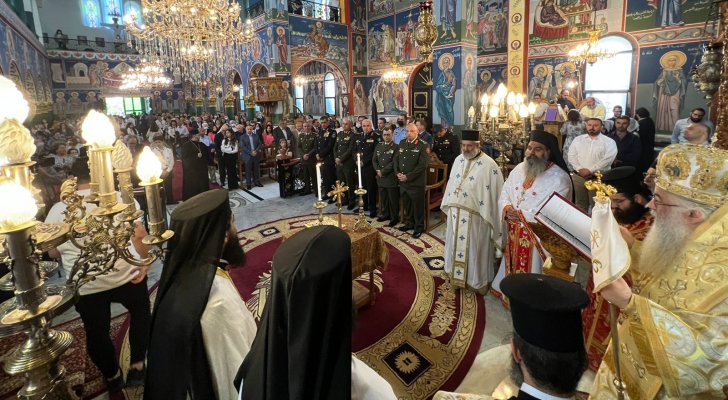 The Church regularly celebrates the official national holidays, as is followed in the ecclesiastical tradition of the Holy Patriarchate, where prayers and supplications are raised to God in order to preserve Jordan, its wise Hashemite leadership, its rational government and its honest people.

The Archbishop delivered a speech on this occasion, saying “It is a great blessing, for the divine will desired that we gather today to commemorate the 76th Independence Day.”

He recalled the achievements of “our forefathers who founded our Jordanian nation ten decades ago, during which they put its independence as their goal.” 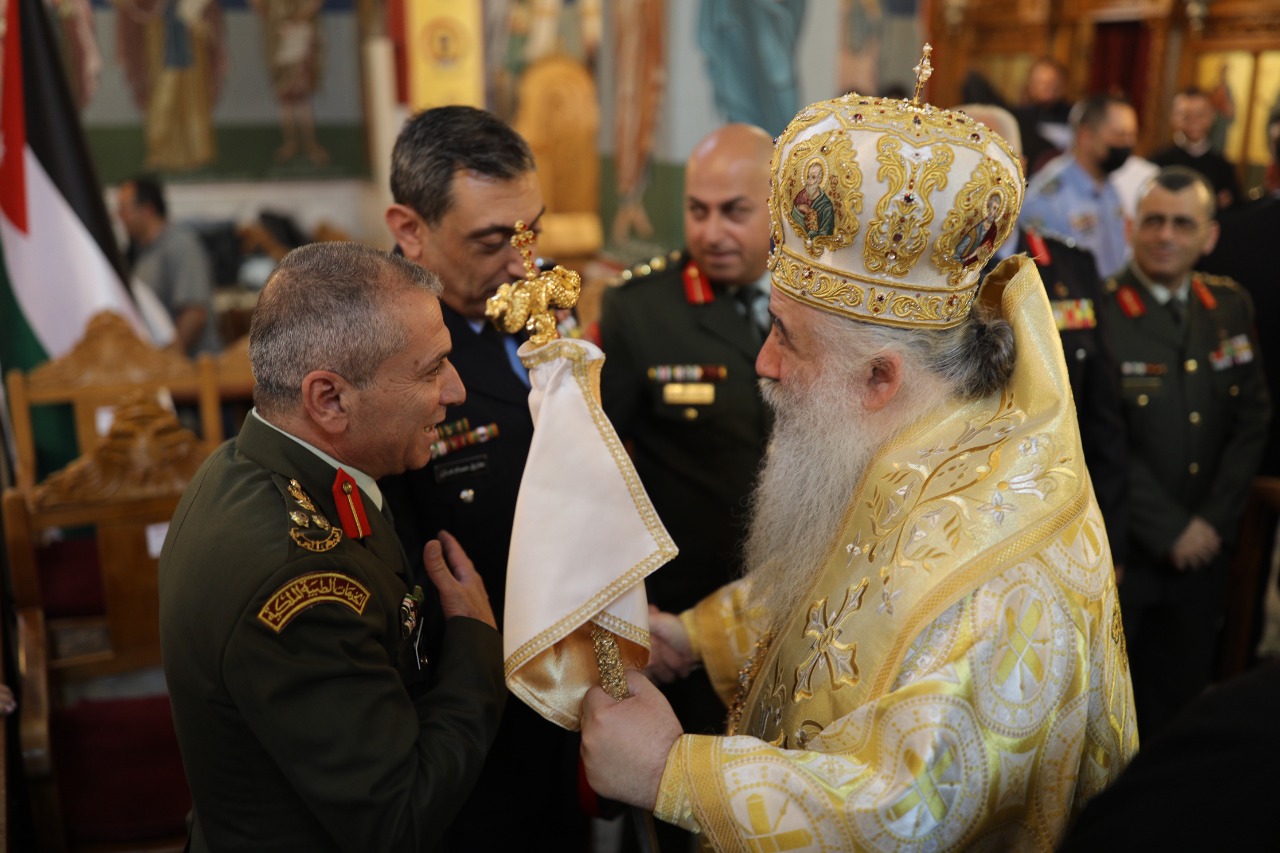 He added that “as their descendants we remember all what they did for its dignity, from their precious blood which water the soil and their blessed souls that scented the sky.”

Archimandrite Finiktos Kayal, Archimandrite Christophoros Haddad, Archimandrite Saba Al-Hourani, priests Ibrahim Dabour, Boulos Khoury, Alexandros Makhamra, and deacons Sylvesteros Awwad and Michael Haddad participated in the service, in the presence of Brigadier General Dr. Abdullah Ghanma, representing the Chairman of the Joint Chiefs of Staff, Brigadier General Tariq Azar, representing the Director of Public Security, a group of senior officers of the Jordanian Armed Forces, the Arab Army and Public Security, the Greek Ambassador to Jordan, Lieftheria Kalathynaki, Cypriot Ambassador Michael, a number of diplomats, ministers, official and public figures in the presence of the faithful, and a number of the parishioners. 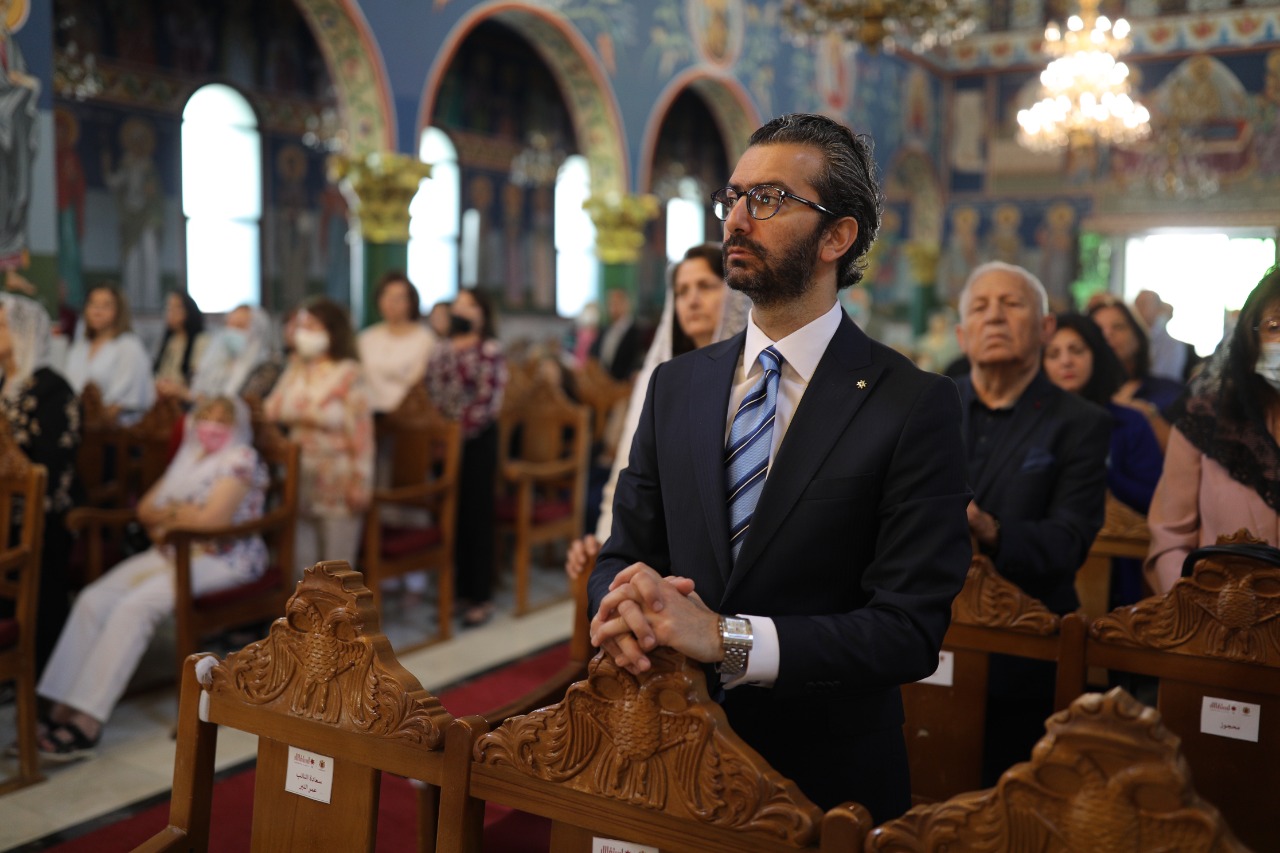 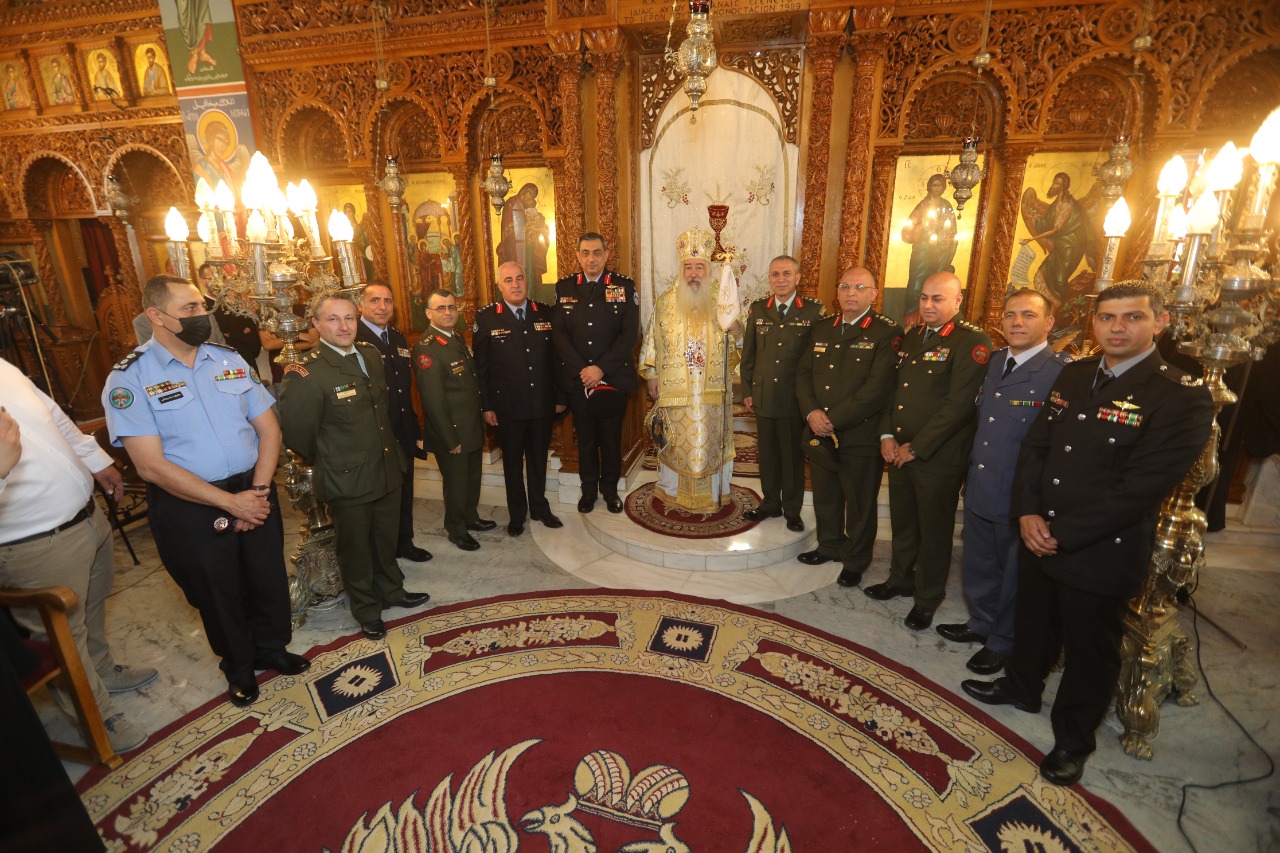 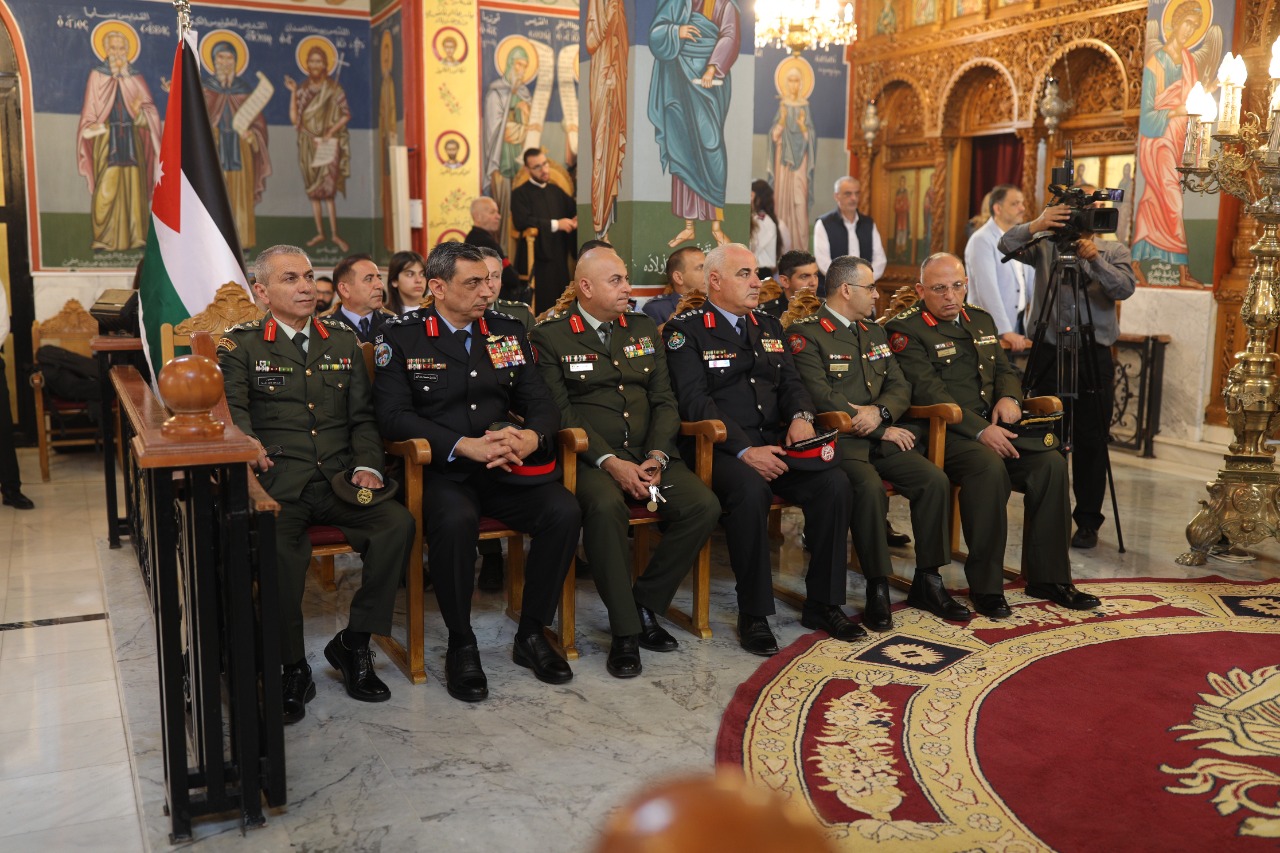 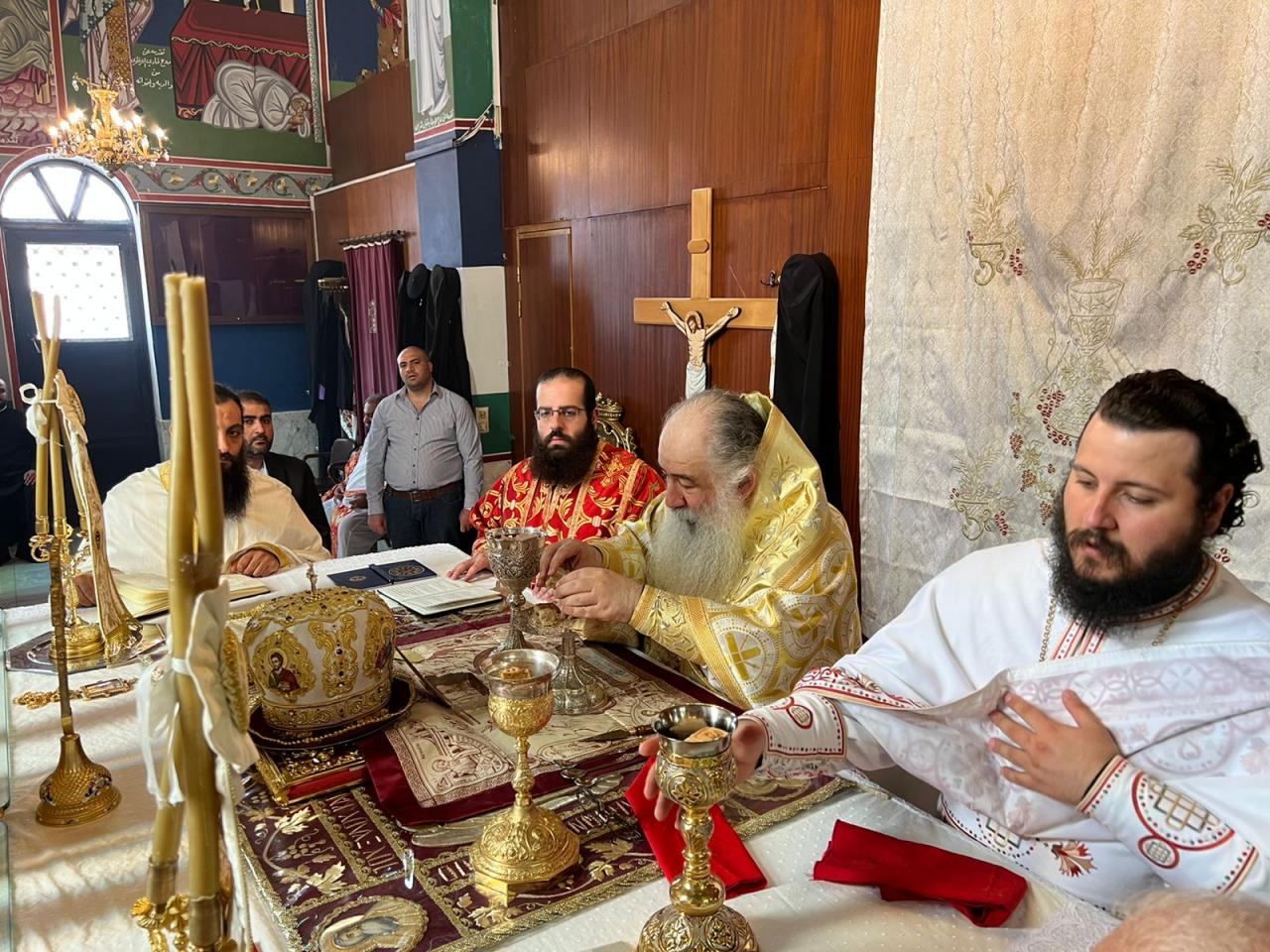 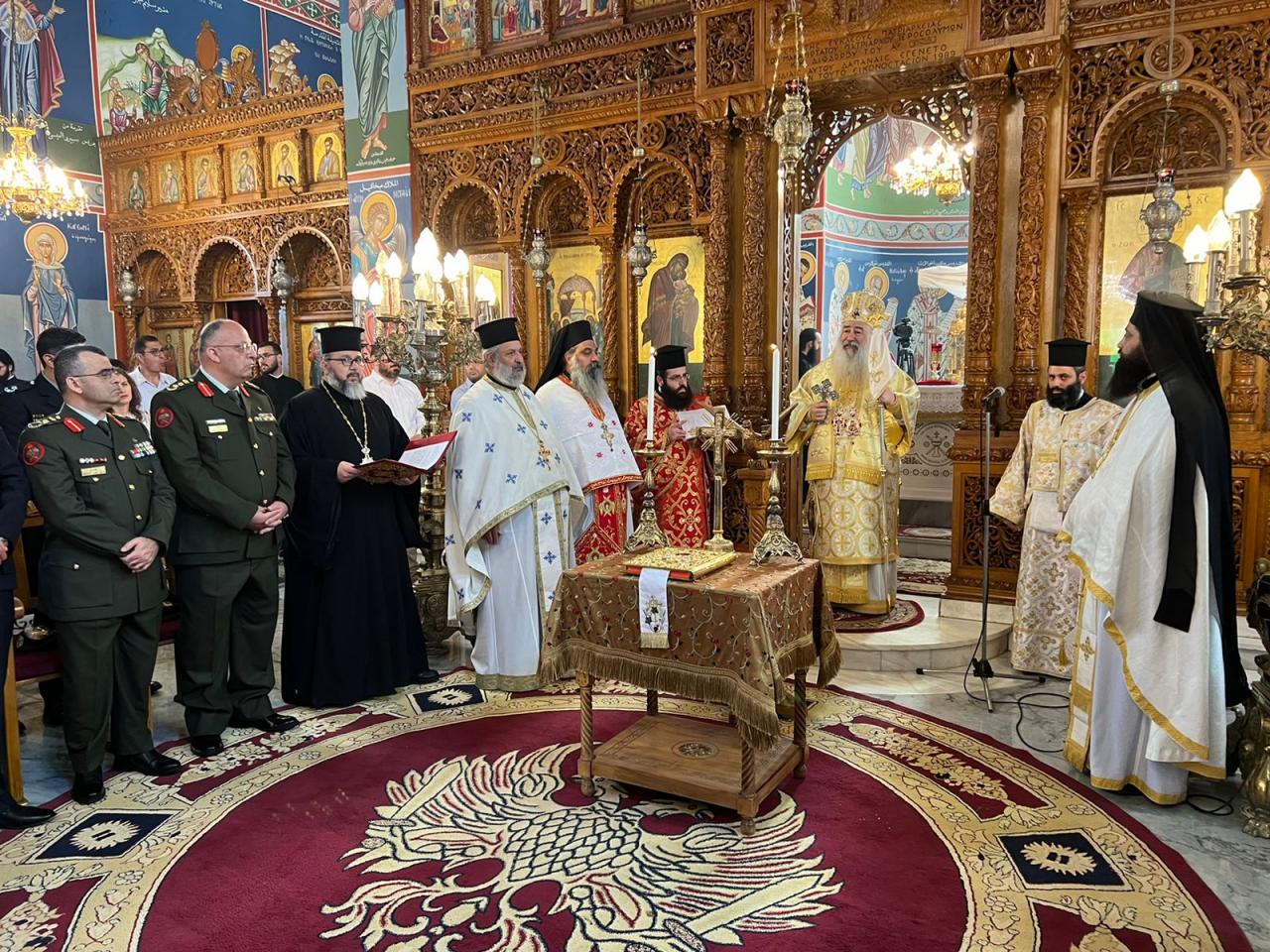 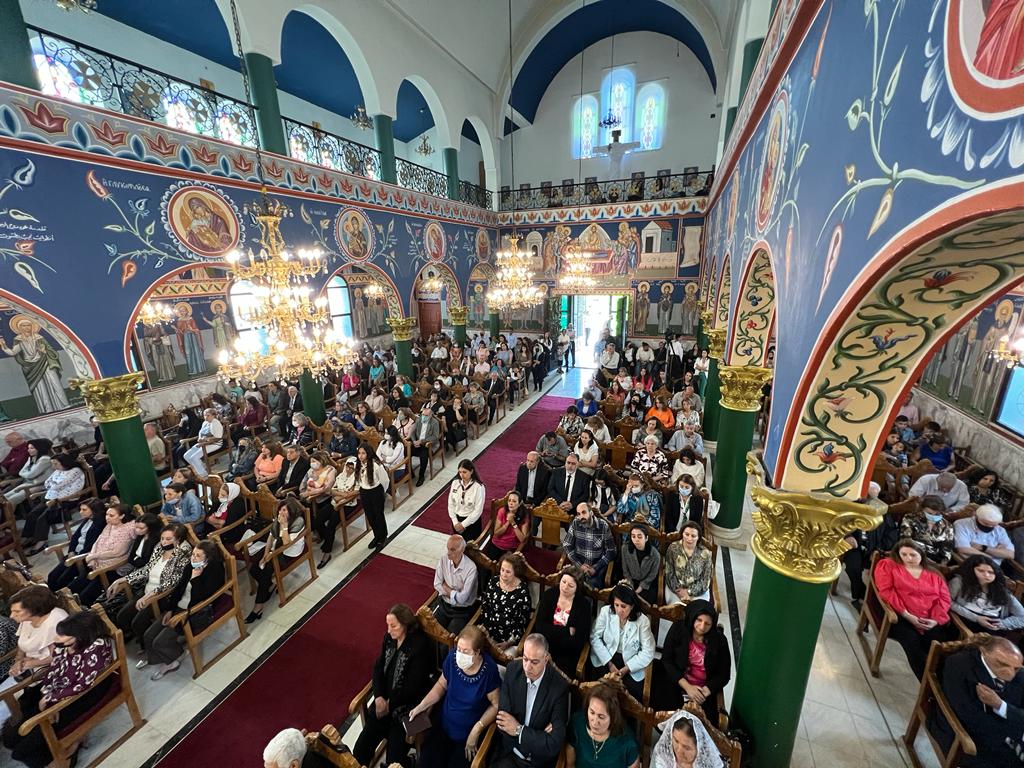 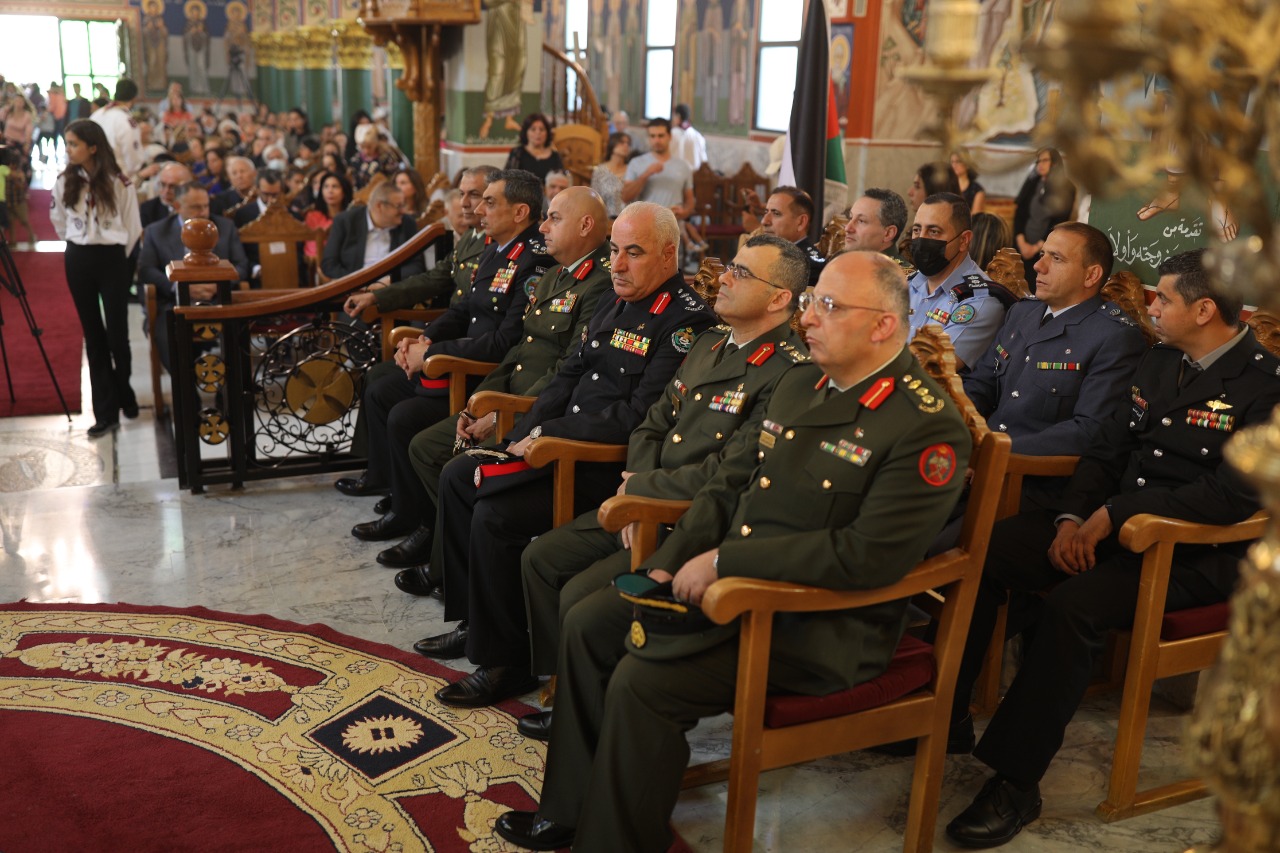