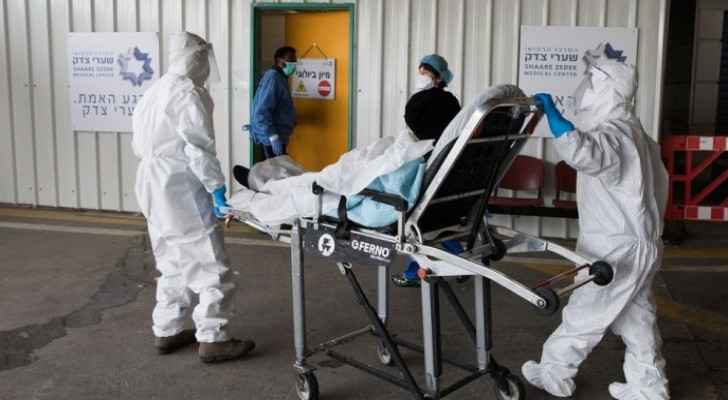 Sunday, the Israeli Occupation Ministry of Health announced the discovery of a second case suspected of having monkeypox.

Tel Aviv is preparing to supply medicine to treat the infection, after discovering the first case of someone who had recently returned from Western Europe.

The Israeli Occupation had announced on Saturday that it recorded a monkeypox infection, the first in the Middle East, after several countries in Europe and North America detected cases of the disease, which is endemic in parts of Africa.