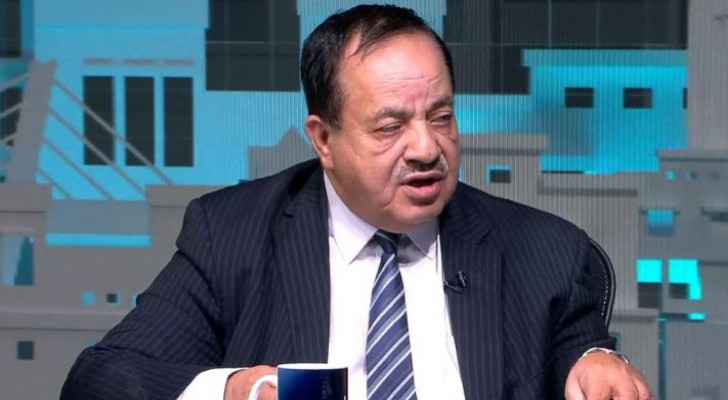 A member of the Epidemiology Committee, Dr. Bassam Al-Hijjawi, confirmed that no country has been able to prevent monkeypox from entering its territory, including Jordan.

In his speech to the country's pulse program, Saturday, Hijjawi called for monitoring suspected cases, and identifying the countries in which the disease appeared.

Speaking to the country's Pulse program, Hijjawi said, on Saturday, that Jordan cannot prevent monkeypox from entering its territory, calling for early detection of suspected cases of the disease, and monitoring of infected people if a case is detected.

He added that there are 80 cases of monkeypox in a number of countries in the world, so this disease can be classified as a pandemic, according to Hijjawi.

Hijjawi pointed out that monkeypox disease leads to deaths, but it will not exceed 3% of the infection rate.

A member of the Epidemiology Committee called for the need to develop plans for early preparedness and response to the disease, stressing at the same time that Jordan has plans prepared in advance to confront such diseases.