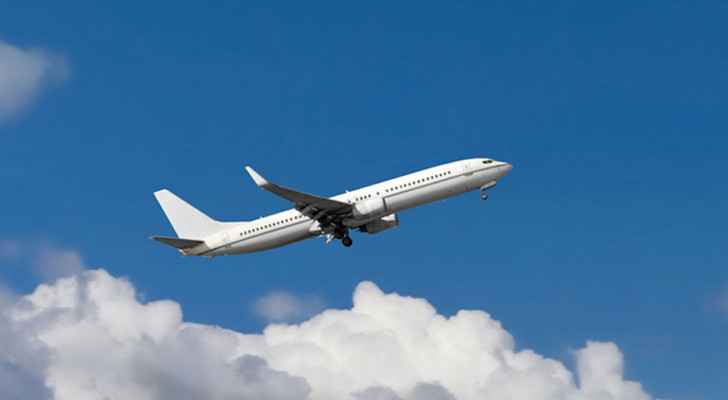 A Saudi airline has completed its first flight in the country's history with an all-women crew, officials said Saturday, in a step it described as an important event on the path to empowering women in the conservative kingdom.

The flight of the "Flyadeal" company, a low-cost subsidiary of Saudi Airlines, took off from the capital, Riyadh, bound for Jeddah on Thursday, according to the company's spokesman, Imad Iskandarani.

The General Authority of Civil Aviation in Saudi Arabia, which confirmed the announcement of the "Flyadeal" company on Saturday, praised the expansion of the role of women in the aviation sector in recent years.

Saudi goals for the aviation sector, which are part of Vision 2030 reforms, include more than threefold increase in annual passenger traffic to 300 million passengers by the end of the current decade.

The kingdom is also seeking to attract $100 billion in investments to the sector by 2030, establish a new national airline, build a "mega airport" in Riyadh, and increase freight by five million tons each year.

However, experts question the possibility of Saudi Arabia competing in this regard with regional countries that have weight in the field of the aviation industry.

Crown Prince Mohammed bin Salman has overseen reforms, including lifting the ban on women driving and easing so-called "guardianship" rules that give men power over their female relatives.