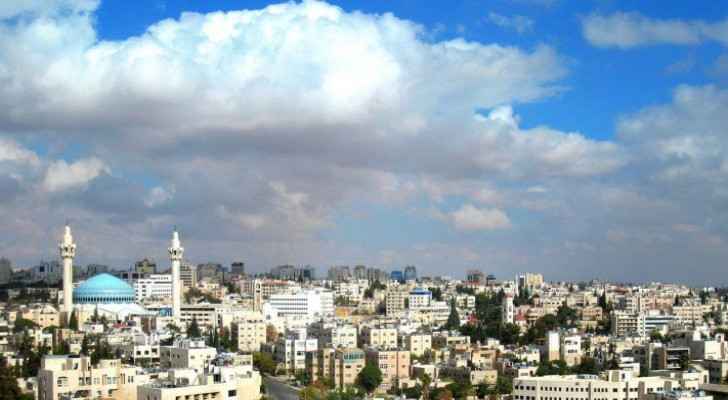 The Director of Operations at Arabia Weather, Osama Al-Tarifi, confirmed that Jordan will continue to be affected by dusty and hot weather until this evening, Saturday.

Al-Tarifi revealed a significant and significant drop in temperatures, tomorrow, Sunday, with a decrease in dust rates in the main cities of the Kingdom, with the exception of the southern and eastern desert roads.

He pointed out that the weather on Sunday evening is relatively cold and you will need to wear a coat, with the possibility of rain in the northern regions of the Kingdom.

Al-Tarifi expected the formation of dust waves in the eastern regions, and their recurrence on the southern and eastern desert roads.

In response to a question about Jordan's impact on dusty weather and the extension of the weather in countries affected by sandstorms such as Saudi Arabia, the UAE and Iraq, Al-Tarifi said that they are somewhat related to each other, revealing that eastern Syria, Iraq and the Gulf were affected by a regional dust wave next Monday.