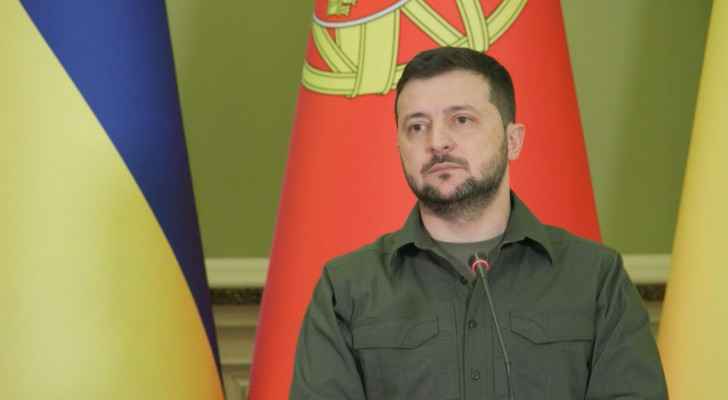 Any alternative to Ukraine's bid to join the European Union would be a "compromise" with Russia, Ukrainian President Volodymyr Zelensky said in response to the "European political community" project proposed by his French counterpart Emmanuel Macron, according to AFP.

"We do not need alternatives to EU candidacy. We do not need these compromises. Because, believe us, these will be compromises not with Ukraine in Europe, this will be another compromise between Europe and Russia. I am absolutely sure of that. This is the influence and political and diplomatic pressure from Russian officials, lobbyists on the decision of a European country to support Ukraine or not," the Ukrainian President said.

He added, "There will be a crisis in the world, the second crisis after the energy crisis provoked by Russia, now it will make a food crisis. This will be the case if we do not unblock the roads for Ukraine, do not help the countries of Europe, the countries of Asia that need these foods. You can unlock it in different ways, and one of the ways is a military one. That is why we are asking our partners with inquiries about the relevant weapons."