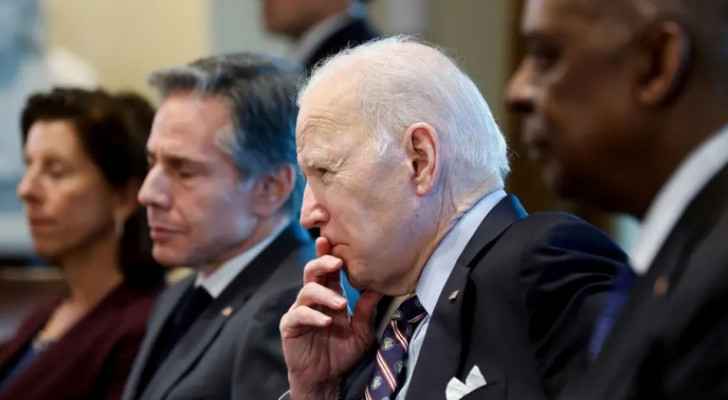 Russia had decided to ban over 900 Americans from entering its territory as well as nearly 600 Canadians.

Previously, Russia had also banned entry to several Canadian officials such as the Canadian Prime Minister Justin Trudeau and his wife Sophie Trudeau, the commander of the Canadian Air Force, Eric Jean Kenney, and 24 other people, including officials, according to Sky News.

Russia said this move came in retaliation for what it called "hostile actions" by Canada’s leadership against Russia.