Washington calls on Lebanon to form a government 'quickly'

Washington calls on Lebanon to form a government 'quickly' 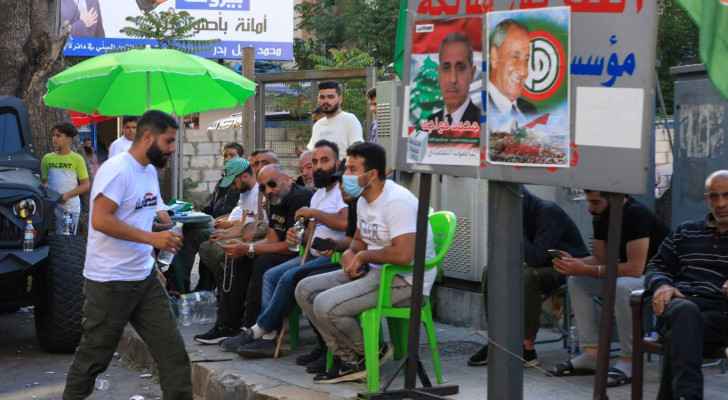 Friday, the United States welcomed the holding of parliamentary elections in Lebanon "without a major security incident", and called on the political class to "quickly form" a government capable of "rescuing the economy and restoring confidence" in this country that is witnessing an unprecedented crisis.

"We congratulate the Lebanese for their participation [in the voting process] despite the difficult circumstances," US State Department spokesman Ned Price said in a statement, also praising the security forces for maintaining security.

"We share the concern expressed by our partners in the international community regarding the issue of accusations of vote buying, favoritism and cases of intimidation," he added.

"We urge the country's parliament and political leaders to listen to the Lebanese people's call for change and to work seriously and urgently on the necessary measures to save the economy," he added.

Hezbollah and its allies lost the majority in the new Lebanese parliament as a result of the parliamentary elections that took place on Sunday, which recorded the entry of independent opposition candidates emanating from the popular uprising that took place in 2019, to Parliament for the first time, in an unexpected size.

The elections are the first after an economic collapse that the World Bank has ranked among the worst in the world since 1850, and after a horrific explosion on August 4, 2020 in the port of Beirut that killed more than two hundred people and destroyed neighborhoods in the capital.