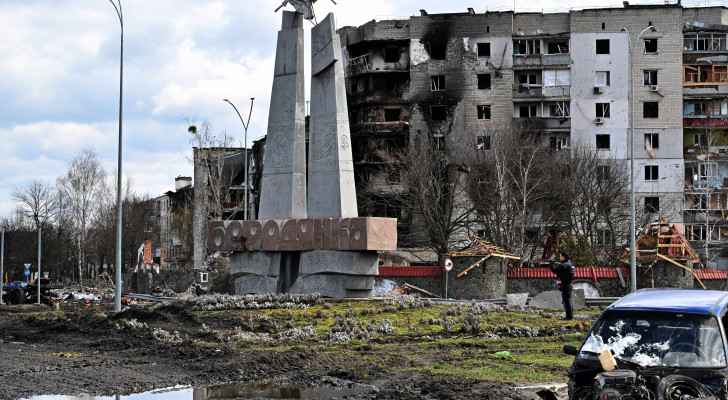 Ukrainian prosecutors on Thursday requested a life sentence for the first Russian soldier on trial for war crimes since the start of Moscow's military operation, an AFP reporter in the Kyiv courtroom said.

A prosecutor asked the judge to "give a sentence in the form of life imprisonment" to 21-year-old Russian army sergeant Vadim Shishimarin, who admitted to killing a 62-year-old civilian in the first days of the Russian offensive.