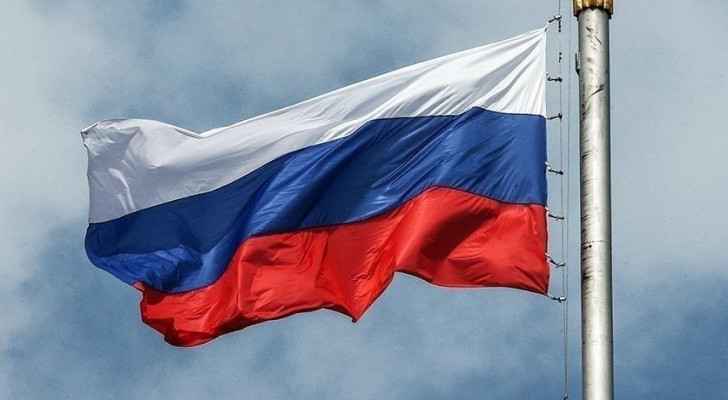 It said those requiring medical treatment were taken to a hospital in the town of Novoazovsk in Russian-controlled territory.

Kyiv is hoping to exchange the surrendered Ukrainian fighters, but Russia has yet to confirm whether they will be part of a prisoner swap.

Kyiv's defense ministry has said it would do "everything necessary" to rescue the undisclosed number of personnel that remain in the steelworks, but admitted there was no military option available.