Sweden, Finland NATO bid no threat to Russia but may 'trigger response': Putin

Sweden, Finland NATO bid no threat to Russia but may 'trigger response': Putin 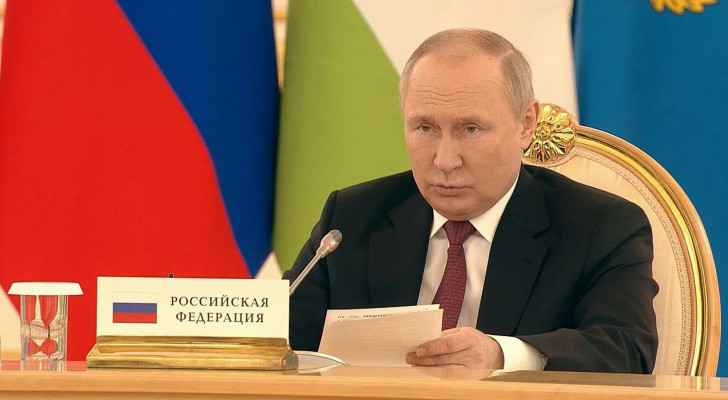 President Vladimir Putin said Monday that while Russia does not see Finland and Sweden's decision to join NATO as a threat, deployment of military infrastructure there may trigger a response from Moscow, AFP reported.

The expansion of NATO to Sweden and Finland poses "no direct threat for us... but the expansion of military infrastructure to these territories will certainly provoke our response," Putin said during a televised summit meeting of the Collective Security Treaty Organization, a Moscow-led military alliance.