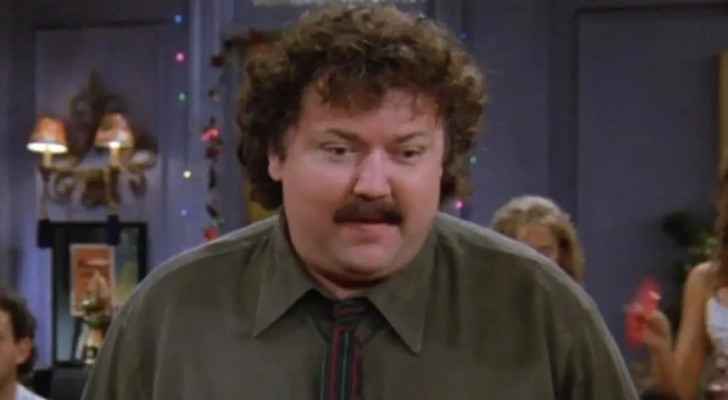 Actor Michael Gerard Hagerty, famous for his Mr Treeger role on Friends, died May 5 at the age of 67.

When his death was announced, the cause remained unknown. However, sources revealed that his death was a result of antibiotic complications which caused him to fall into a coma.

According to the source, the late actor had to be hospitalized for treatment of an infected leg, but his health condition did not improve.

Bridget Everett, his co-worker, confirmed his death on social media on May 6.