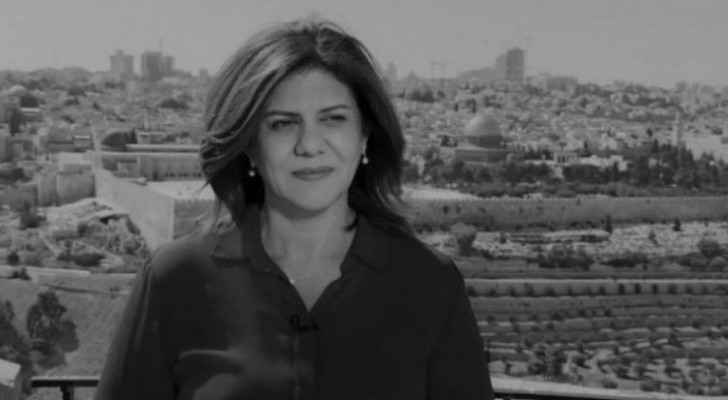 The Jordan Media Institute announced that, based on the directives of His Majesty King Abdullah II, it was decided to allocate an annual scholarship for a master's degree in journalism and media; for Palestinian female journalists, in honor of Shireen Abu Akleh, at the expense of His Majesty.

The institute confirmed, on Sunday, that the royal directive came in honor of the late journalist and in appreciation of her professionalism and her excellence in performing her duties, as she courageously reported events from within the occupied Palestinian territories, and conveyed the suffering of the Palestinian people.

His Majesty King Abdullah II offered condolences on the death of journalist Shireen Abu Akleh, during a phone call with Anton Abu Akleh, brother of the slain journalist.

His Majesty also expressed his condemnation of the crime committed against her while she covering the Israeli Occupation army's raid on Jenin refugee camp.