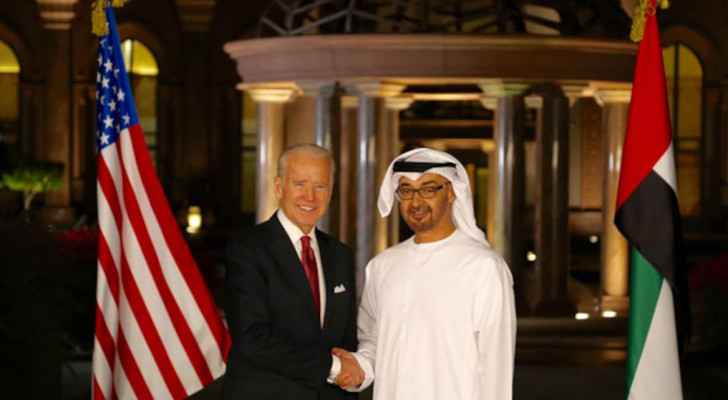 The US president said in a statement that "the UAE is a key partner of the United States," stressing that he looks forward to "strengthening relations" between the two countries, and recalling the late President of the Emirates, Sheikh Khalifa bin Zayed Al Nahyan.

The White House announced that US Vice President Kamala Harris will travel Monday to Abu Dhabi at the head of a delegation "to offer condolences on behalf of the Biden-Harris administration and the American people" on the death of Sheikh Khalifa.

Harris is meeting the new Emirati president to "emphasize the strength of the partnership" between the two countries, according to a statement by the vice president.

More than 260 Ukrainian soldiers evacuated from ....

More than 260 Ukrainian soldiers evacuated from ....