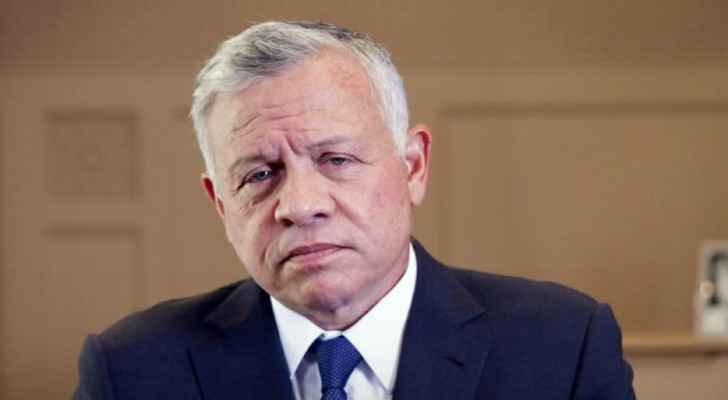 His Majesty the King expressed his deepest condolences to His Highness Sheikh Mohammed bin Zayed Al Nahyan, the honorable ruling family and the brotherly Emirati people for this great loss.

His Majesty stressed, during his condolences, that he lost a dear brother with the departure of His Highness Sheikh Khalifa bin Zayed Al Nahyan, and the Arab and Islamic nations have lost a wise leader, who dedicated his life to serving the United Arab Emirates and its brotherly people, leading the march of achievement, progress and prosperity, defending Arab and Islamic issues, and striving to achieve peace in the region and the world, and supporting Jordan in all circumstances.

His Majesty the King reiterated the strength of the deep-rooted historical relations that bind the two brotherly countries and peoples, stressing Jordan's support for the sisterly United Arab Emirates and its dear people.