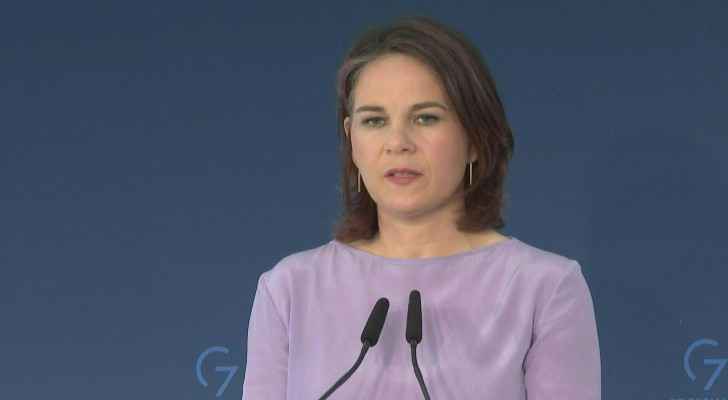 Chief of German diplomacy Annalena Baerbock said Saturday that she was "deeply shocked" by the death of journalist Shireen Abu Akleh, AFP reported.

She called for the circumstances of her death to be explained "in full transparency,” regretting that her funeral "could not be held in peace."

"So it's incredibly important to me, and we've made it very clear, that her death is explained in a transparent way. And it is even sadder that the funeral ceremony could not be held in peace and dignity. To be honest, I am deeply shocked."