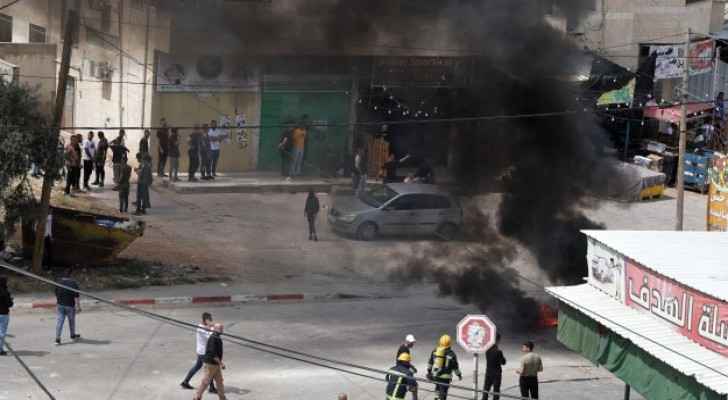 Friday, the Palestinian Ministry of Health announced that 11 Palestinians were wounded by Israeli Occupation bullets, and they were taken to Ibn Sina Hospital in Jenin.

The ministry said, in a statement that Roya received a copy of it, that one of the injured is in critical condition as a result of being hit in the abdomen.

Roya’s correspondent stated that the forces surrounded a number of journalists in a house close to the besieged house, adding that they were shooting directly at the media.