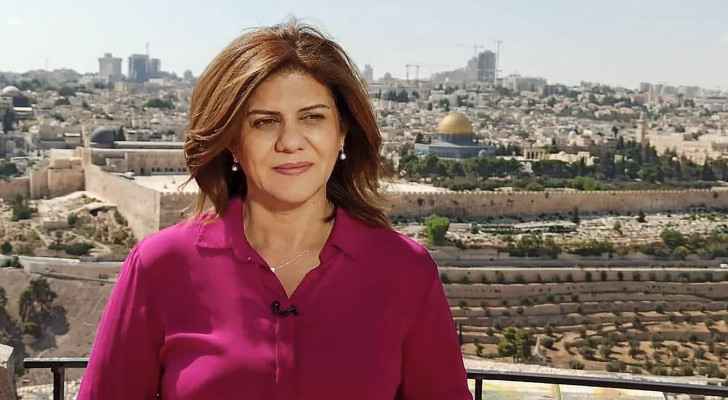 The UN Secretary-General's spokesperson issued a statement regarding the murder of Al Jazeera journalist, Shireen Abu Akleh, who was killed by Israeli Occupation.

The following is the text of the statement:

The Secretary-General is appalled by the killing of Shireen Abu Akleh, a Palestinian-American reporter for Al Jazeera TV, who was shot dead Wednesday while covering an operation by Israeli security forces in Jenin, in the occupied West Bank.

He sends his heartfelt condolences to the family of Ms. Abu Akleh and wishes a quick recovery to fellow journalist Ali Samoudi, who was wounded in the same incident.

He calls on the relevant authorities to carry out an independent and transparent investigation into this incident and ensure that those responsible are held accountable.

The Secretary-General condemns all attacks and killings of journalists and stresses that journalists must never be the target of violence. Media workers should be able to carry out their work freely and without harassment, intimidation or the fear of being targeted. The Secretary-General reiterates his firm conviction that a free press is essential for peace, justice, sustainable development and human rights.