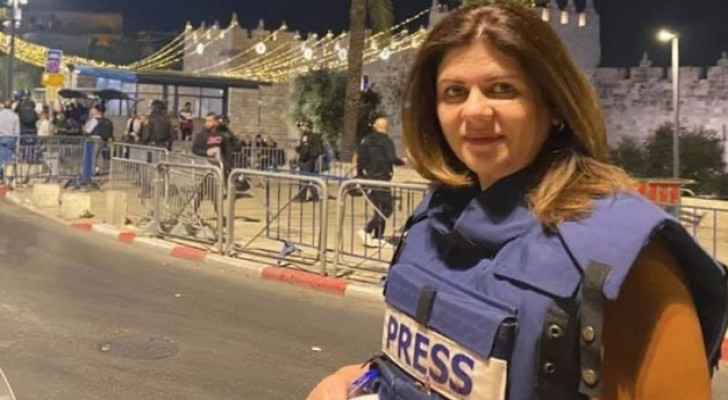 Wednesday, the European Union condemned the killing of Palestinian-American journalist Shireen Abu Akleh by the Israeli Occupation army in the occupied West Bank, and demanded an independent investigation into the circumstances of the incident.

The EU’s statement said, "The European Union strongly condemns the killing of the Palestinian-American journalist from Al Jazeera network, Shireen Abu Akleh, in the occupied West Bank on Wednesday. Our condolences to her family, friends and colleagues."

The EU stressed the necessity for “a thorough, independent investigation is needed to clarify what happened & to bring those responsible to justice. Targeting journalists is unacceptable.”

The statement added that it is “imperative to ensure the safety and protection of journalists covering conflicts.”

The European Union affirmed that it stands in solidarity with journalists and will continue to support their essential work, particularly while covering conflicts.