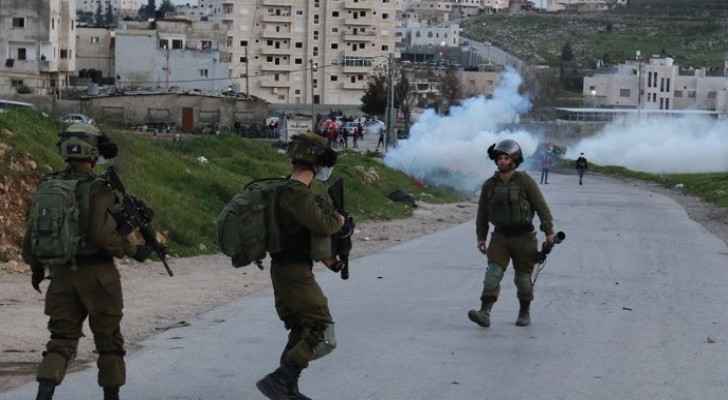 Wednesday, a Palestinian young man was killed by the Israeli occupation in the city of Al-Bireh in the Ramallah governorate, according to Roya’s correspondent.

Palestinian Ministry of Health announced the death of Thaer Khalil, 18, after he was shot directly in the heart, by the Israeli occupation soldiers in the Jabal al-Tawil area in the city of Al-Bireh.

Clashes erupted in Al-Bireh, and live bullets were fired at the Palestinians, which led to the death of Al-Yazuri, and the wounding of another 17-year-old boy with a bullet to the foot.