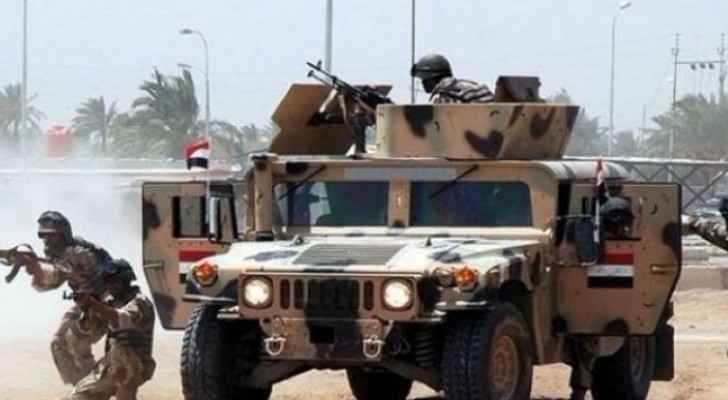 Egyptian army announced the murder of five of its soldiers as a result of confronting "a number of terrorists" in the vicinity of a security base in North Sinai Governorate, in the northeast of the country, which resulted in the killing of seven of these terrorists.

Egyptian army's statement, which was published by its spokesperson, Gharib Abdel Hafez, on his Facebook page, stated that "the law enforcement forces managed this morning (Wednesday) to discover the movement of a number of terrorist elements in the vicinity of one of the security pillars, and they dealt with them, which led to the killing of seven terrorists. An officer and four soldiers were martyred, and two other soldiers were wounded."