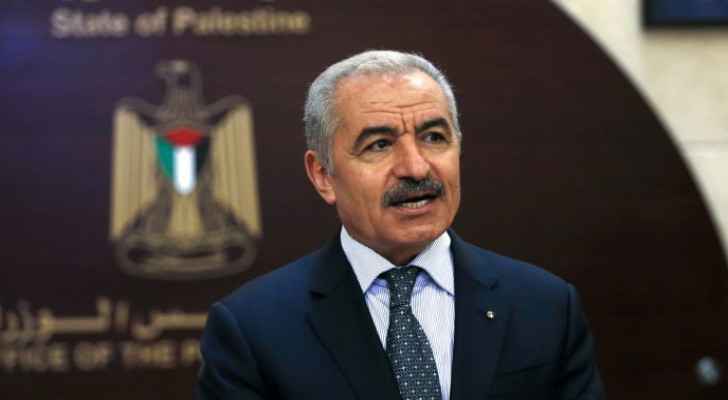 Palestinian Prime Minister Muhammad Shtayyeh called for the formation of an international committee to investigate the assassination of the martyr journalist Shireen Abu Akleh, with the participation of the United Nations and various parties.

He said that the official Palestinian authorities will follow up with the Journalists Syndicate and human rights organizations, in preparation for submitting it to the International Criminal Court and the competent national courts, leading to the prosecution, accountability and trial of war criminals.

Al Jazeera correspondent Shireen Abu Akleh was killed on Wednesday morning after being shot by the Israeli occupation forces while she was covering a raid on the Jenin refugee camp.