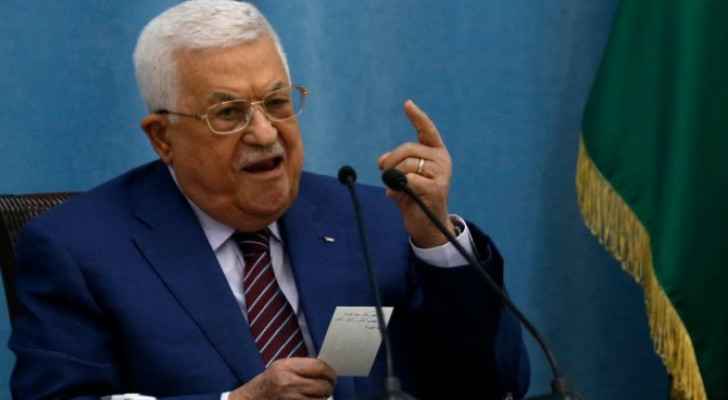 The President of the State of Palestine, Mahmoud Abbas, will participate Thursday in the funeral of journalist Shireen Abu Aqleh, from the presidential headquarters in the city of Ramallah.

President Abbas had called the director of Al Jazeera's office in Palestine, Walid Al-Omari, expressing his condolences for the martyrdom of journalist Abu Akleh.

Abbas said: "With the martyrdom of journalist Abu Akleh, Palestine lost one of the Knights of Truth, who worked with sincerity and honesty to convey the Palestinian narrative to the world, and contributed to documenting the crimes of the Israeli occupation, against our people."

Earlier Wednesday, Al Jazeera correspondent, Shireen Abu Akleh, was killed on Wednesday morning after being shot by the Israeli Occupation Forces while she was working on a news story inside the Jenin refugee camp.