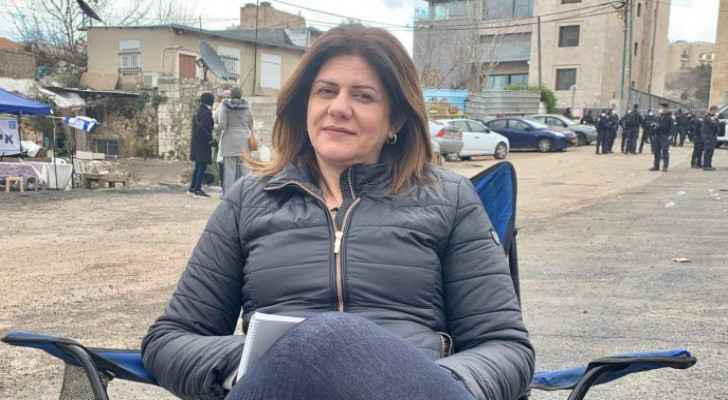 Shireen Nasri Abu Akleh, born in Jerusalem in 1971, was a Palestinian reporter with Al Jazeera Media Network, and came from a well-known Christian family in Bethlehem.

Shireen studied architecture at the University of Science and Technology in Jordan, then moved to print journalism, and obtained her bachelor's degree from Yarmouk University in Jordan.

After graduating, she returned to Palestine and worked in several places such as UNRWA, Voice of Palestine Radio, Amman Satellite Channel, Miftah Foundation and Monte Carlo Radio, and later moved to work in 1997 with Al Jazeera satellite channel.

Shireen Abu Akleh died this morning, Wednesday, after being shot in the head by the Israeli Occupation Forces, while she was covering a raid on Jenin refugee camp.

In regards to her murder, the Israeli Occupation issued a statement saying "an investigation is underway into the possibility of journalists being shot at, which may have come from Palestinian gunmen. The incident is being investigated."