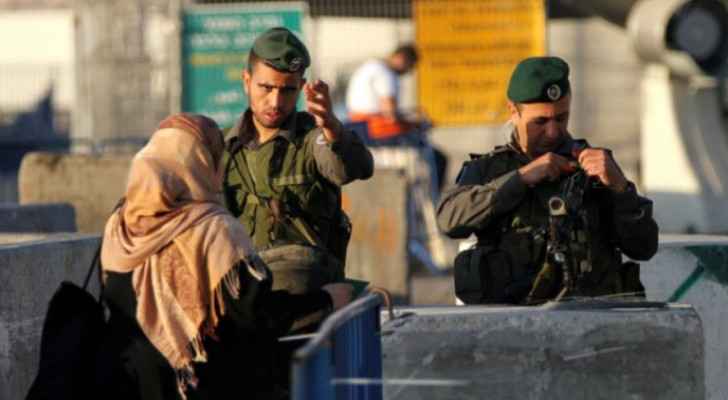 Tuesday, the Israeli Occupation Forces (IOF) set up several military checkpoints in the entrance of the city of Hebron, while intensifying its military deployment at the entrances to towns and camps in the city, impeding citizens’ movements.

According to eyewitnesses, the checkpoints were placed at the entrances of several sites, including one in the north near to Halhoul Bridge, and at Al-Fawwar refugee camp south of Hebron.

Other checkpoints were set up at the entrances to the towns of Sa'ir, Samou, Dura and Dhahariya, where soldiers stopped, searched and checked Palestinians' vehicles and IDs, and detained a number of them.

IOF also raided several neighborhoods in the city of Hebron, including Al-Hawooz, Nimrah and Al-Bassa.