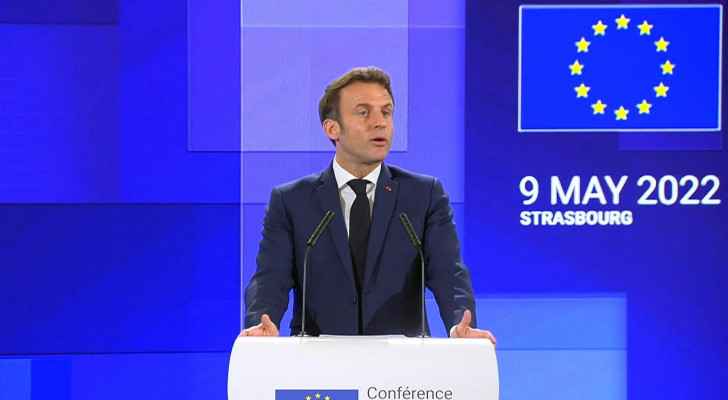 France's President Emmanuel Macron threw his weight Monday behind proposals from a citizens' panel to reform the European Union, and said the EU's guiding treaties would need to change.

"We need to reform our texts, it's obvious," he told a meeting at the European Parliament. Earlier, a dozen EU capitals had publicly opposed treaty reform, which could trigger referendums in some member states.