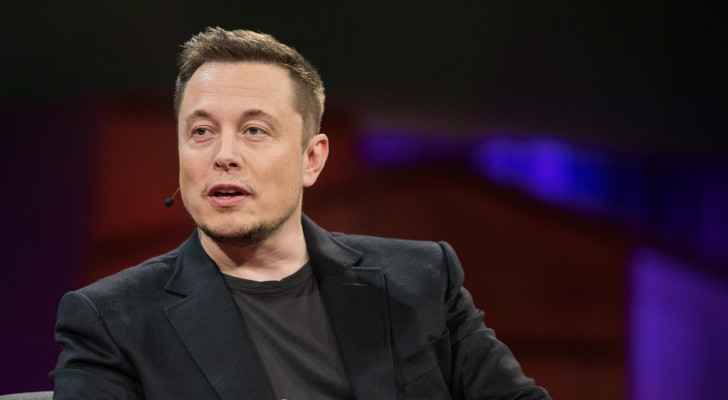 Billionaire Elon Musk sparked controversy on Sunday after he wrote on Twitter, “If I die under mysterious circumstances, it’s been nice knowin ya.”

His tweet got over one million likes and 114,000 retweets.

If I die under mysterious circumstances, it’s been nice knowin ya

A Twitter user replied to his tweet saying, “Your Tweet just inoculated you against the very thing you're concerned about. 90+ million people have got your back.”

The American YouTuber Mr Beast also replied to Musk's tweet, asking "If that happens can I have Twitter," to which Musk replied with, "Ok."

Musk’s tweet came minutes after he shared a post which appears to be a communication from a Russian officer that indicates Musk is involved in "supplying the fascist forces in Ukraine with military communication equipment. And for this, Elon, you will be held accountable like an adult - no matter how much you'll play the fool.”

The word “Nazi” doesn’t mean what he seems to think it does pic.twitter.com/pk9SQhBOsG